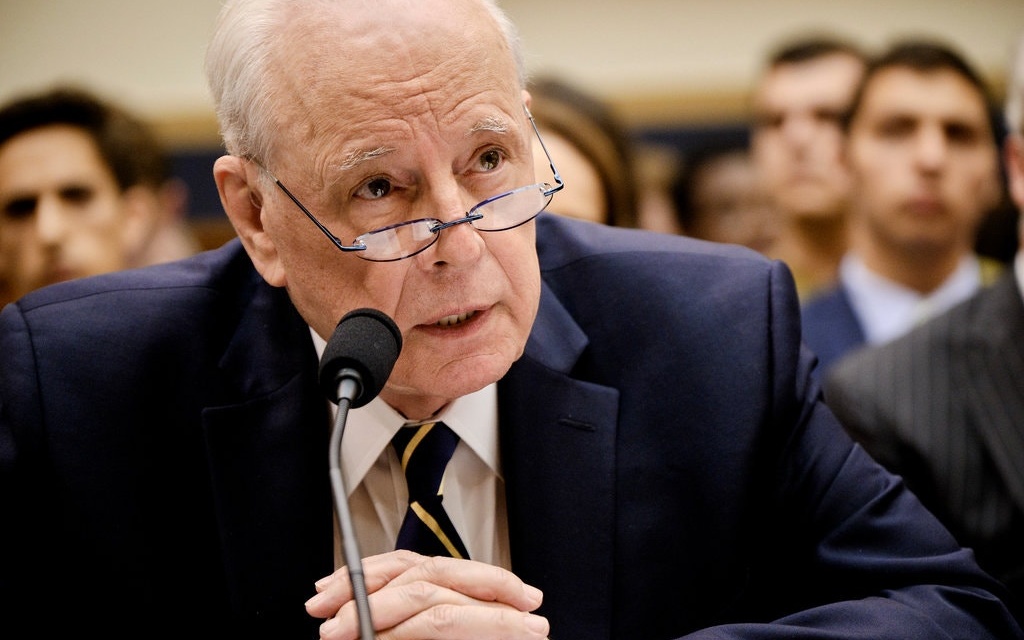 Partially giving way, the Justice Department agrees to give some documents behind the Mueller Report to a Congressional committee.

After weeks of negotiations, the Department agreed to provide the House Judiciary Committee with material that could buttress the report’s documentation of Donald Trump’s obstruction or attempted obstruction of justice in the investigation of Trump-Russia links.

The extent of the documents is not clear, but Judiciary Committee chair Rep. Jerrold Nadler said it includes “interview notes, firsthand accounts of misconduct, and other critical evidence”.

The step holds out a contempt of Congress charge against Attorney General William Barr, who has tried to cover for Trump before and after the release of the Mueller Report. Barr has refused to provide unredacted copies of the report to the legislators or to appear before the House Judiciary Committee.

Despite the deal, the committee will take the precaution of voting on Tuesday to take Barr and other non-compliant witnesses — some ordered by the White House not to appear, such as former Counsel Donald McGahn, a key participant in the cases of Trump’s obstruction — to court to enforce subpoenas.

The Case for Obstruction

The Mueller Report found that, in 8 of 10 cases which it examined, there was evidence of Trump’s obstruction or attempted obstruction. These included his firing of FBI Director James Comey in May 2017 in an attempt to halt the Russia inquiry; his attempted firing of Mueller through McGahn; his pressure on Attorney General Jeff Sessions to reverse a recusal and oversee the investigation; and his intervention in the criminal cases of former campaign manager Paul Manafort, former National Security Advisor Michael Flynn, and others.

But Mueller did not recommend criminal charges because the Justice Department’s Office of Legal Counsel said a sitting President could not be indicted.

On Monday, the Judiciary Committee opened its hearings into Trump’s obstruction of justice, taking testimony from John Dean — White House Counsel under Richard Nixon during the investigation of Watergate — and three other attorneys.

Dean indicated that there was a path to impeachment as in 1974 before Nixon resigned, “The Mueller report is to Trump as the Watergate road map was to Nixon. Special Counsel Mueller gave Congress a road map.”

Can’t believe they are bringing in John Dean, the disgraced Nixon White House Counsel who is a paid CNN contributor. No Collusion – No Obstruction! Democrats just want a do-over which they’ll never get!