Mueller Report Analysis: Yes, There Was Collusion and Obstruction of Justice 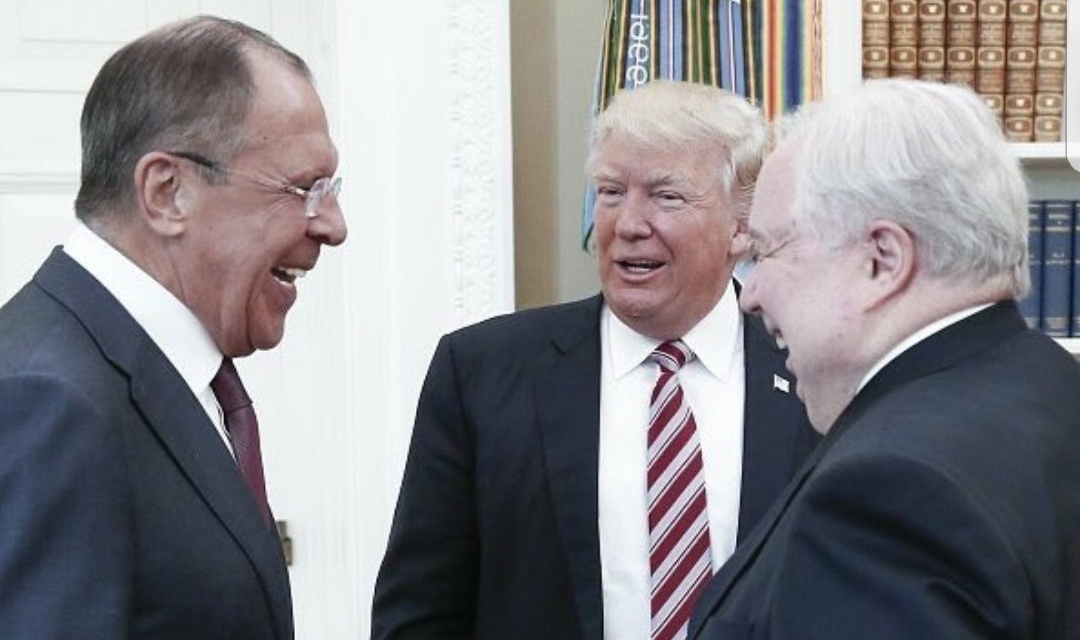 18 minutes to explain the details and significance of the 400+ pages of the Mueller Report:

1. Yes, Trump campaign and transition colluded with Russians or their intermediaries such as WikiLeaks.

3. Now it’s a political battle of spin and distortion (Trump’s camp and Attorney General William Barr) vs. the reality of the report.