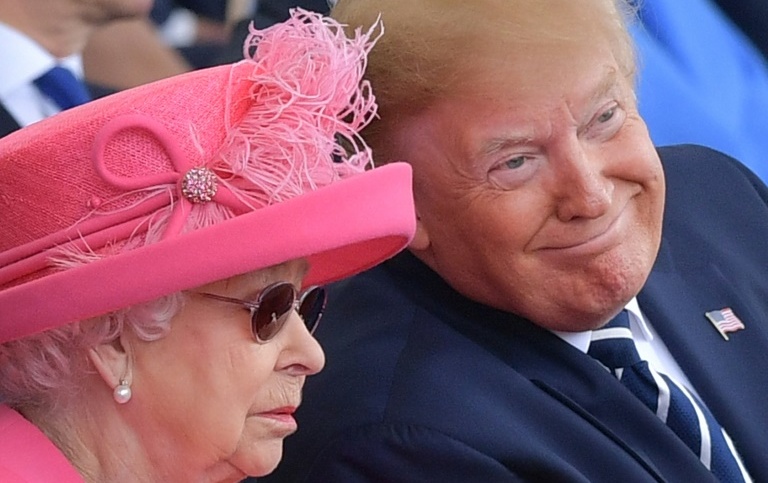 EA’s partner Political WorldView takes apart Donald Trump’s state visit to the UK, looking not only at the royal treatment but also — and more importantly — Trump’s intervention in British domestic politics and attempt to leverage economic advantage from a post-Brexit London looking for the salvation of a trade deal.

Regulars Adam Quinn and Scott Lucas are joined by University of Birmingham colleagues Michell Chresfield and David Dunn, in a recording from the University’s Green Heart Festival.