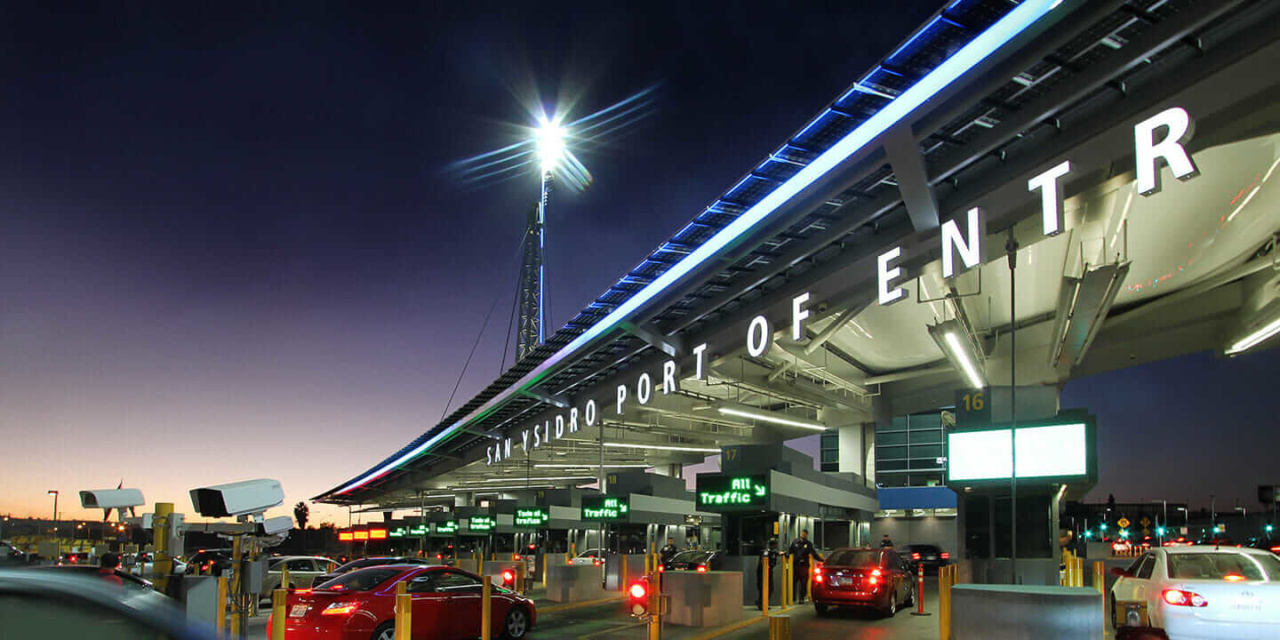 Pushing Donald Trump’s anti-immigrant tactics for re-election in 2020, the White House doubles down on the threat to close the Mexico border, despite the economic damage to both countries.

White House Chief of Staff Mick Mulvaney said on Sunday that it would take “something dramatic” to persuade Trump to give up the closure. Counselor Kellyanne Conway said the Twitter threat “certainly isn’t a bluff”.

Economists, manufacturers, and farmers warn that the sealing of the border with Mexico, America’s third-largest trading partner, would disrupt supply chains for major US automakers, spur price increases for food, and bring lawsuits against the Federal Government, according to trade specialists and business executives.

But the Administration may be shifting the news agenda amid concerns over any release of the Trump-Russia report of Special Counsel Robert Mueller. Initially the White House celebrated Attorney General William Barr’s letter covering Trump and ruling out any criminal prosecution, falsely declaring that Mueller had found “no collusion” between the Trump campaign and Russian officials over Moscow’s interference in the 2016 election. But questions over Barr’s language and demands for the release of the report have quieted White House officials, if not Trump.

Trump has previously said he would cut off trade and movement of people, without taking action. He renewed his threat on Friday, proclaiming that “Mexico has for many years made a fortune off of the US”: “If they don’t stop them, we are closing the border. We’ll close it. And we’ll keep it closed for a long time. I’m not playing games.”

But in a sign that Trump’s words are only campaign bluster, Administration officials offered no details and border control officials have received no instructions. There has been no notification of Congress and labor unions for border personnel, and the military has received no orders for its 5,300 troops in the border area.

There was more than $611 billion in cross-border trade last year.

Rufus Yerxa, President of the National Foreign Trade Council, assessed, “[The closure] is unworkable and unrealistic, and I don’t think he could really do it. There would certainly be legal challenges from lots and lots of companies.”

But Mulvaney, in a series of TV appearances, hailed Trump’s declarations including an order to end more than $500 million in aid to Guatemala, Honduras, and El Salvador.

The cutoff of assistance — for anti-violence, education, job creation, and anti-poverty programs — could worsen local conditions and spur more migration.

But Mulvaney boasted, “Democrats didn’t believe us a month ago, two months ago when we said what was happening at the border was a crisis, a humanitarian crisis, a security crisis.”