EA on talkRADIO: “The Fat Lady Hasn’t Sung” — Why We’re Only at Beginning of Mueller Report 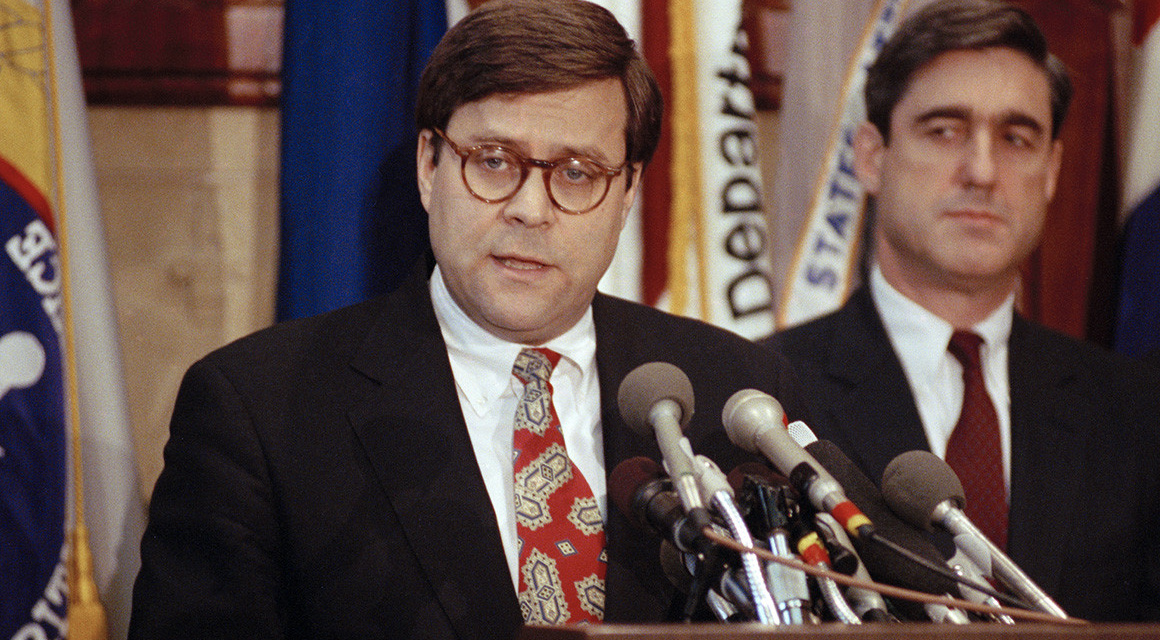 In our weekly 15-minute journey across Trump-Land, I joined talkRADIO’s Alexis Conran on Saturday to take apart the political spin around the Mueller Report on Trump-Russia links — and to explain why we are only at the beginning of its possible significance.

We begin by exposing Attorney General William Barr’s attempt to bury any consequences for Donald Trump, and why he’s backing away from his cover-up with a confusion of “coordination” and “collusion”.

Barr has not summarized the almost 400 pages [Editor’s Note: and 300 pages of supplemental material] of what Mueller has done. He’s taken the last few paragraphs of Mueller’s conclusion and put the best possible spin on them for Trump.

Then it’s a discussion of how and if the report will be released, and the political and legal consequences for Trump if it sees the light of day.