How Fake News Can Affect Your Teeth 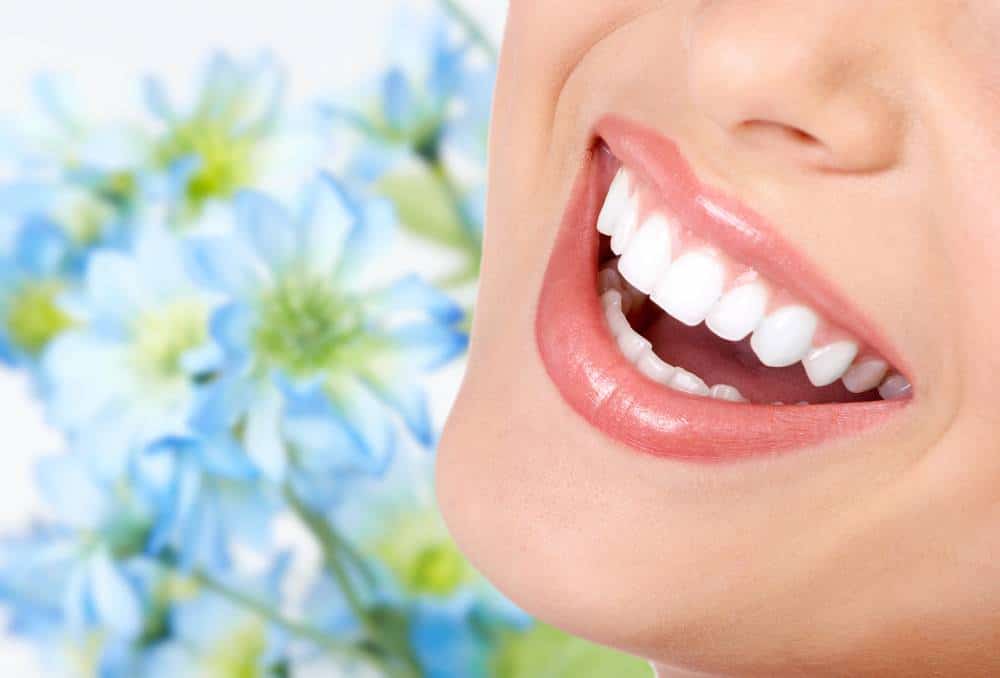 In 1967, John Lennon and Paul McCartney offered their perspective on fake news, a half-century before it was named the phrase of the year.

And now fake news may be damaging your teeth.

The Internet of Decay

First, some terminology. Fake news is false stories that masquerade as bona fide information. Unintentional false reporting, which can be corrected, is misinformation. The deliberate production and dissemination of that is wrong, to influence people’s opinion, is disinformation.

Internet search engines are forever capturing information, but the ranking of the material depends on its popularity. Boosting the ranking may be driven by bots — programs designed to interact with computer systems without human intervention — or trolls, individuals driven by passion or money write social posts to push an item. Bots in turn can amplify the intervention of trolls.

This is not anodyne activity. Fake news can have serious public health consequences.

So “fake news” advertising has the tagline “the home treatment that dentists don’t want you to know about”. Fads without value, such as charcoal toothpaste, take hold. Products are recommended because they do not have fluoride, wrongly considered a “poison”.

These products are promoted over social media, fostering a false authority. The lack of scientifically supported information around these items is no barrier. Instead, commercial companies are capitalizing on it by producing their own brand of charcoal toothpaste, with little evidence to support its effectiveness.

Professionals, including those at universities, are no longer the holders of “knowledge”. Online searches bring the “discovery” of allegedly newer, faster, better, and cheaper treatments. Homemade teeth-whitening preparations, miraculous facial treatments, and dental implant success stories take precedence with attractive messages and a quasi-scientific veneer of reliability.

Such material is difficult to check and to quantify. With the persistence of fake news stories, will the public consider the information on academic and professional websites and journals to be trustworthy? How can they be sure when fake news not only promotes the sensational and suspect but also undermines the “real”?