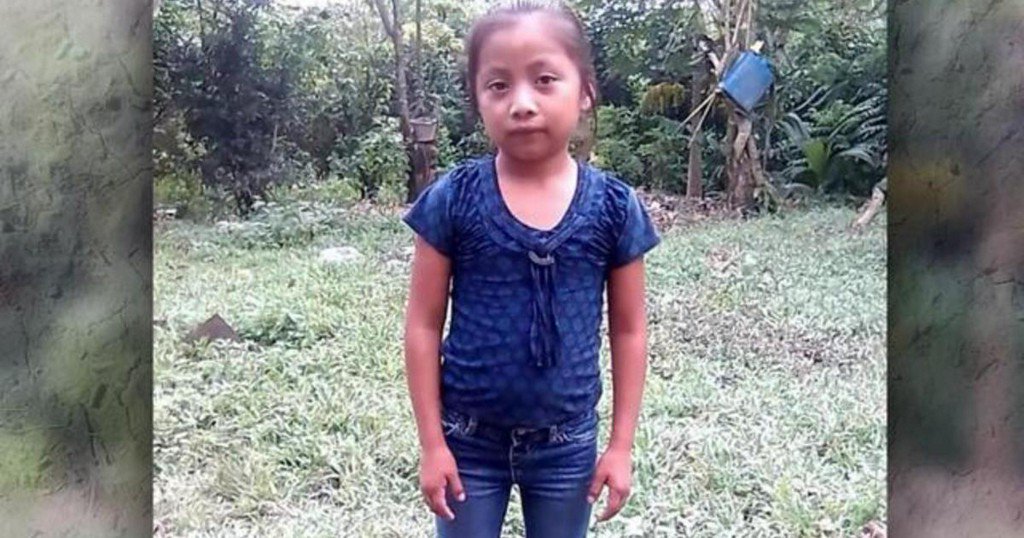 EA on CNN: “It’s Ego” — Trump Gets Desperate Over His Shutdown
EA on talkRADIO: “Snake Oil Salesman” Trump is Hoisted by His Own Shutdown

Cornered by his pledge to own the Federal Government shutdown, an unsettled Donald Trump lies on Twitter about the deaths of migrant children and about the Trump-Russia investigation.

Trump told Democrat Congressional leaders on December 11, “I will be proud to take credit for a shutdown of our government over border security.” He has insisted on $5.7 billion for The Wall with Mexico, rejecting a continuing resolution agreed by Senate Democrats and Republicans with $1.3 billion for border security.

Trump’s intransigence led to a shutdown of the Government on December 21. Subsequent talks between the White House, which is now asking for $2.5 billion including some funds for The Wall, and Democrats have made no progress.

Democrats have pledged, when they take control of the House of Representatives on Thursday, to push through the continuing resolution with the $1.3 billion for border security.

Refusing to back down, Trump tried to blame Democrats for the deaths of two migrant children who died in Border Patrol custody, lying about the statement of the father of one victim, 7-year-old Jakelin Caal Maquin:

Any deaths of children or others at the Border are strictly the fault of the Democrats and their pathetic immigration policies that allow people to make the long trek thinking they can enter our country illegally. They can’t. If we had a Wall, they wouldn’t even try! The two…..

…children in question were very sick before they were given over to Border Patrol. The father of the young girl said it was not their fault, he hadn’t given her water in days. Border Patrol needs the Wall and it will all end. They are working so hard & getting so little credit!

In fact, the father of Maquin, who died in mid-December after almost 48 hours in custody, said he had ensured that she had water during their journey from Guatemala. He said they and other detained migrants had not been given sufficient food and water by Border Patrol before his daughter fell ill.

An 8-year-old boy from Guatemala died on Christmas Eve after several days in detention.

Trump continued with the lies, saying that Democrats “will give us ‘NONE’ [funds] for Border Security!” and then doubling down on his ownership of the Government closure: “Now we have to do it the hard way, with a Shutdown.”

A flashback to Trump on the campaign trail in 2016:

Who’s gonna pay for the wall?

He closed his Saturday with deception on another front, the advancing Trump-Russia investigation of Special Counsel Robert Mueller.

Ignoring the convictions of several of his top aides and the indictments of scores of Americans and Russians, he took refuge in the words of pro-Trump pundits at the Wall Street Journal and Fox TV to whip up an imaginary conspiracy between Moscow and Democrats.

“It turns out to be true now, that the Department of Justice and the FBI, under President Obama, rigged the investigation for Hillary and really turned the screws on Trump, and now it looks like in a corrupt & illegal way. The facts are out now. Whole Hoax exposed. @JesseBWatters

Despite 18 months of agitation by Trump and his supporters, no evidence has been produced of “rigged” investigations by Mueller, US agencies, and Federal prosecutors. On Friday, Republicans on the House Intelligence Committee, who had been trying to condemn the FBI over its inquiries dating to summer 2016, effectively shut down their effort: rather than producing a report to back their case, they quietly filed a general letter with no findings.