EA on talkRADIO: “Snake Oil Salesman” Trump is Hoisted by His Own Shutdown 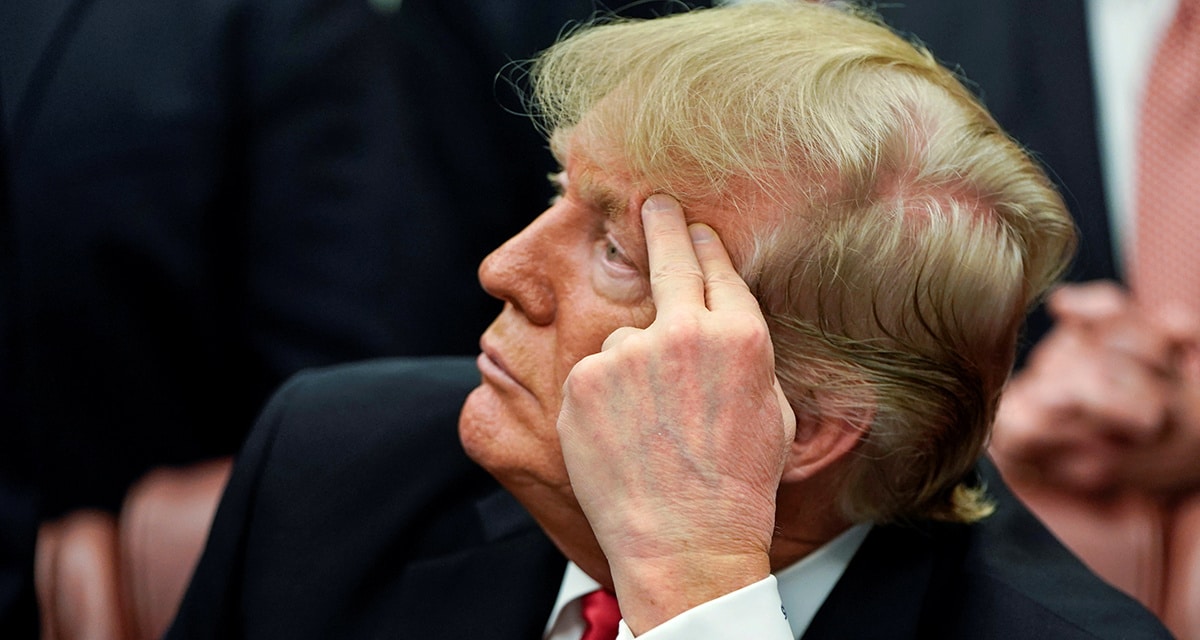 In our weekly journey through TrumpLand, I spoke with talkRADIO’s Alexis Conran on Saturday about Donald Trump’s shutdown of the US Federal Government.

The discussion reviews the status of the closure, with almost 800,000 federal employees now being advised by the Administration to seek relief from landlords and creditors over payment of bills, and with Trump cancelling a scheduled 2.1% pay increase.

We evaluate Trump’s recourse to empty threats, including closure of the US-Mexico border. Then we explain why he won’t back away, even as Democrats — with the support of Senate Republicans — prepare a continuing resolution to reopen the Government, including at least $1.3 billion in border security money but no funds for Trump’s “vanity project” of The Wall.

That’s why Trump is boxed in now.