EA on CNN: “It’s Ego” — Trump Gets Desperate Over His Shutdown 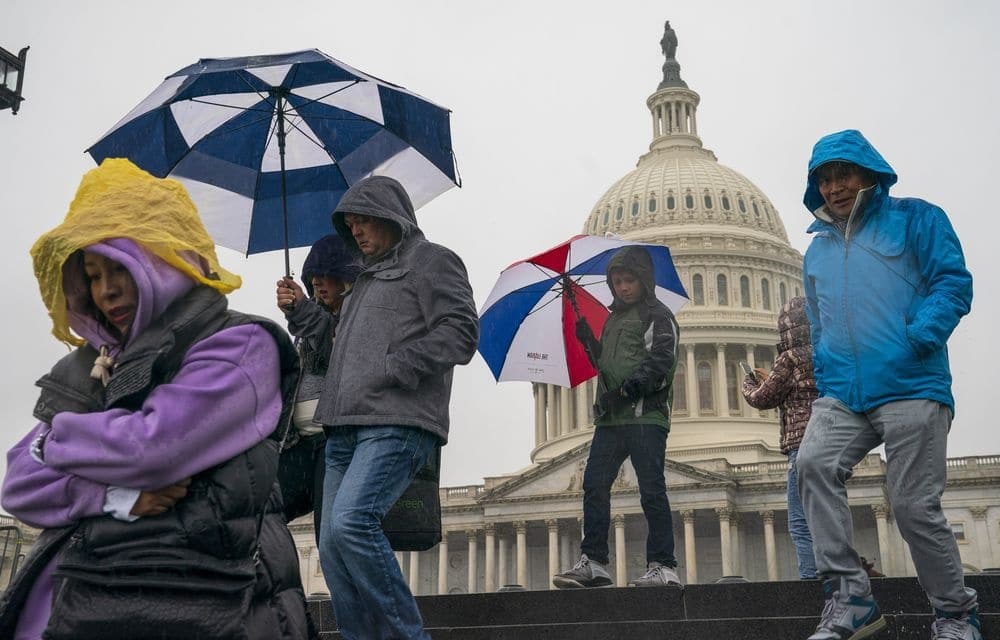 Tourists in front of the US Capitol, December 28, 2018 (Scott Applewhiite/AP)

I spoke with George Howell on CNN International on Sunday morning about Donald Trump, cornered over his shutdown of Federal Government, resorting to lies about deaths of migrant children.

We consider the shutdown’s effects on those who are out of work or working without pay, and we discuss how Democrats — working with some Republicans — plan to reopen the Government, with additional money for border security (but not for The Wall).

Trump will continue to use Twitter rather than discussions with Democrats or his own Republicans because — let’s be honest here — it’s ego. If he backs off The Wall, his ego is damaged and he’s not going to have that.