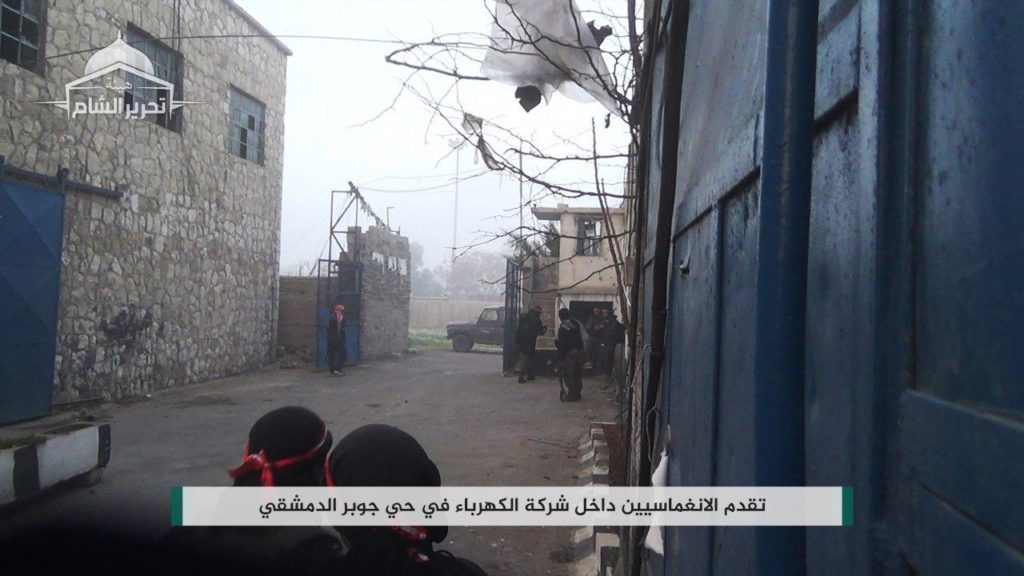 UPDATE 1630 GMT: Rebels have announced the opening of another front with an offensive in northern Hama Province in western Syria.

The attack began with a suicide vehicle bomb, likely by a Hay’at Tahrir al-Sham fighter, in Souran (see map).

Local sources say Souran has already been captured, and territory seized south of the town (see map). Claims are circulating that the village of Ma’ardas is also under rebel control.

Rebels took a series of villages and towns in northern Hama, including Souran, between late August and early October 2016, but they lost much of the territory by early November.

Fighters on the move today: 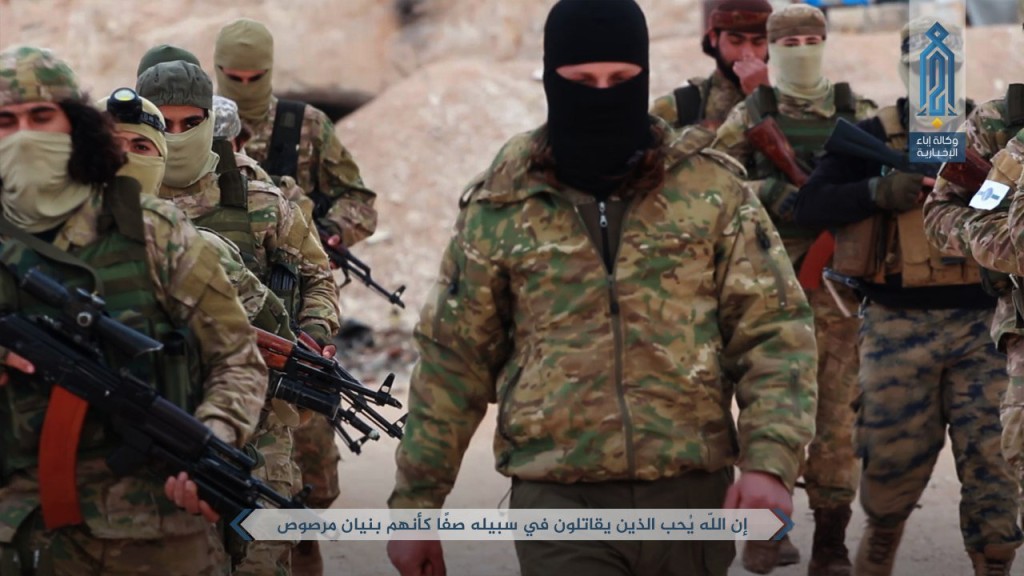 The Free Syrian Army issues a set of guidelines declaring that, in contrast to the Assad regime, it will observe laws of war:

After incessant regime attacks, #FSA conducted a defensive battle in an offensive manner respecting all laws of war pic.twitter.com/Q3coPNmdWj

The Failaq al-Rahman faction, leading the offensive, has issued a similar declaration, including the treatment of diplomatic missions and places of worship as neutral territory.

A reporter on Syrian State TV, Micheline Azar, assures viewers that there is no rebel shelling — moments later, she is interrupted by a blast:

VIDEO: #Syria reporter Micheline Azar gets interrupted by nearby shelling moments after she said there weren't any https://t.co/879J12mMrg pic.twitter.com/FoIFyVXMvY

ORIGINAL ENTRY: Syria’s rebels renewed their offensive inside Damascus on Tuesday morning, reportedly advancing in Jobar in the northeast of the capital.

After the surprise launch of the rebel offensive on Sunday had taken several key positions, including an electricity station, pro-Assad forces — assisted by more than 75 airstrikes, according to pro-opposition activists — had tried to claw back territory yesterday. However, local sources said they only managed to regain one building at “high cost” while temporarily securing Abbassiyeen Square. Fighting continued in areas such as the Mercedes plant and the bus garage.

This morning well-placed local sources are confirming claims on social media that rebels are back in the square and nearby positions. Unconfirmed reports say rebels have taken more territory in the industrial zone, including textile factories.

The rebel offensive is now being led by the factions Faylaq al-Rahman and Ahrar al-Sham, with involvement of other Free Syrian Army units and support from Jaish al-Islam in strengthening frontlines. Despite some mainstream media reports — accepting pro-Assad propaganda — there are few fighters from Jabhat Fatah al-Sham, the group formerly linked to Al Qa’eda.

The offensive is seeking both to make military and psychological gains in the heart of the Assad regime, and to relieve pressure on Damascus suburbs under threat from a pro-Assad assault in recent weeks.

Sunday’s advances established an overground link between Jobar and the suburb of Qaboun to the northeast, complementing tunnels used by the rebels.

The opening moments of Sunday’s assault: