Syria Daily: The Russia-Regime War on the Hospitals 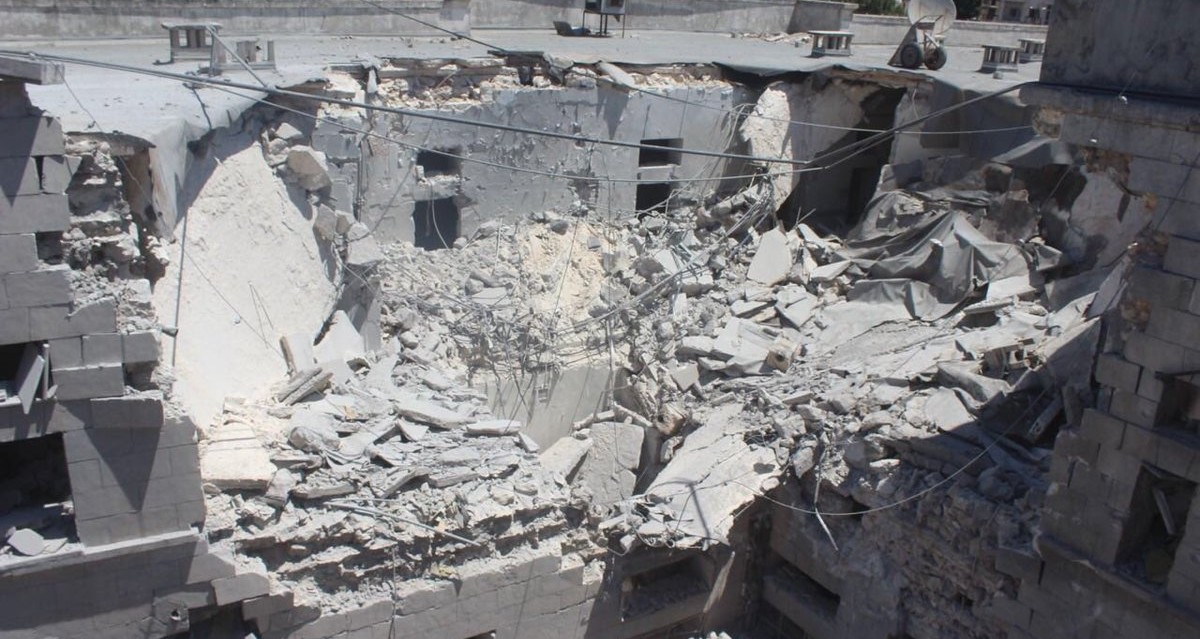 PHOTO: Claimed image of one of the medical facilities in Aleppo city hit by Russia-regime airstrikes since Saturday

Attacks by regime helicopters, including barrel-bombing, killed at least 11 civilians and wounded dozens in district of Aleppo city. Nearby towns such as Hreitan, Anadan, and Kafr Hamra were also targeted. 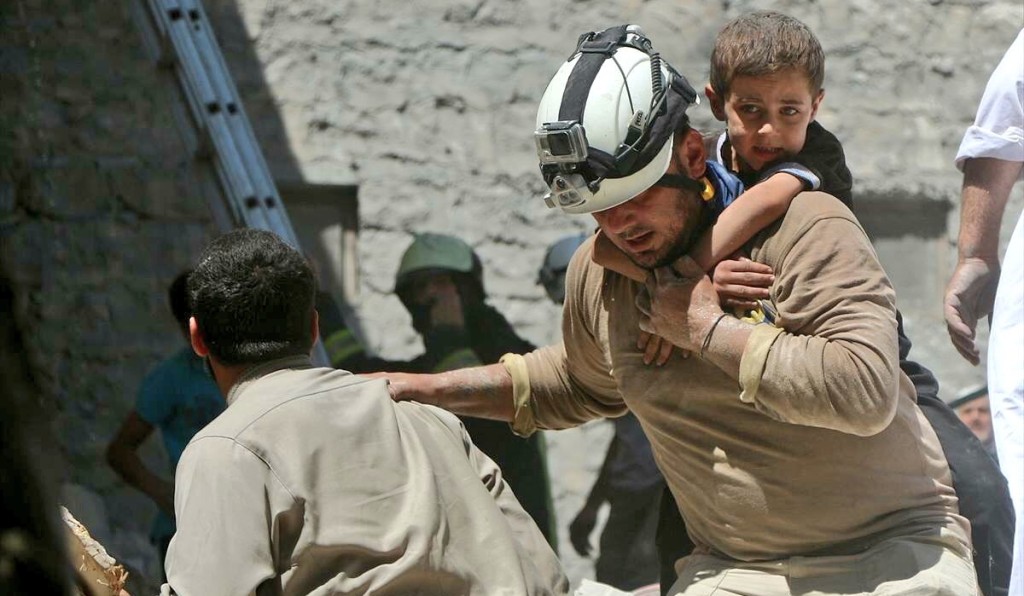 The White Helmets civil defense organization ask about the legality of using flechettes — small metal arrows — inside the aerial explosives.

The attacks began on Saturday and continued Sunday. Five field hospitals — four in opposition-held districts of Aleppo city and one in Atareb to the west — were struck, as was a blood bank in the al-Sha’ar district of the city.

The opposition reported 27 air raids on Atareb alone. Aftermath of the attacks:

Since Russia’s aerial intervention last September, Moscow and the regime have systemically waged a war against medical facilities as part of their campaign to destroy essential infrastructure in opposition areas.

Up to March, the Russian air force targeted 51 medical centers and 48 ambulances, according to the Syrian Network for Human Rights. Since mid-April, the strikes have escalated, including April 27 missile attacks on the al-Quds Hospital in eastern Aleppo city which killed 55 people.

The operations have closed all hospital and ambulance services in some opposition-held areas.

Two weeks ago, an American surgeon who worked in an Aleppo hospital described the situation:

I have no words to describe the fear and the horror there. I saw so many people die. You wake up from a nap and go to the ICU and find out who is still alive and who is dead.

See Syria 1st-Hand: “It is Hell” — An American Surgeon Inside Aleppo
Syria Feature: The Barrel-Bombing of Another Aleppo Hospital

Russia’s Ministry of Defense has always denied that any of its warplanes have struck a medical facility. It has claimed that the hospital do not exist, that the attacks were actually by US-led coalition warplanes, or that the damage was caused months earlier in other incidents.

Moscow has not issued a statement on the latest strikes.

Among those killed in the attack on Atareb was the journalist Mohammad Hassan: 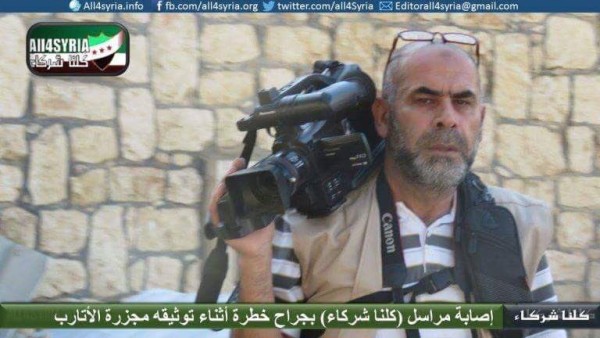