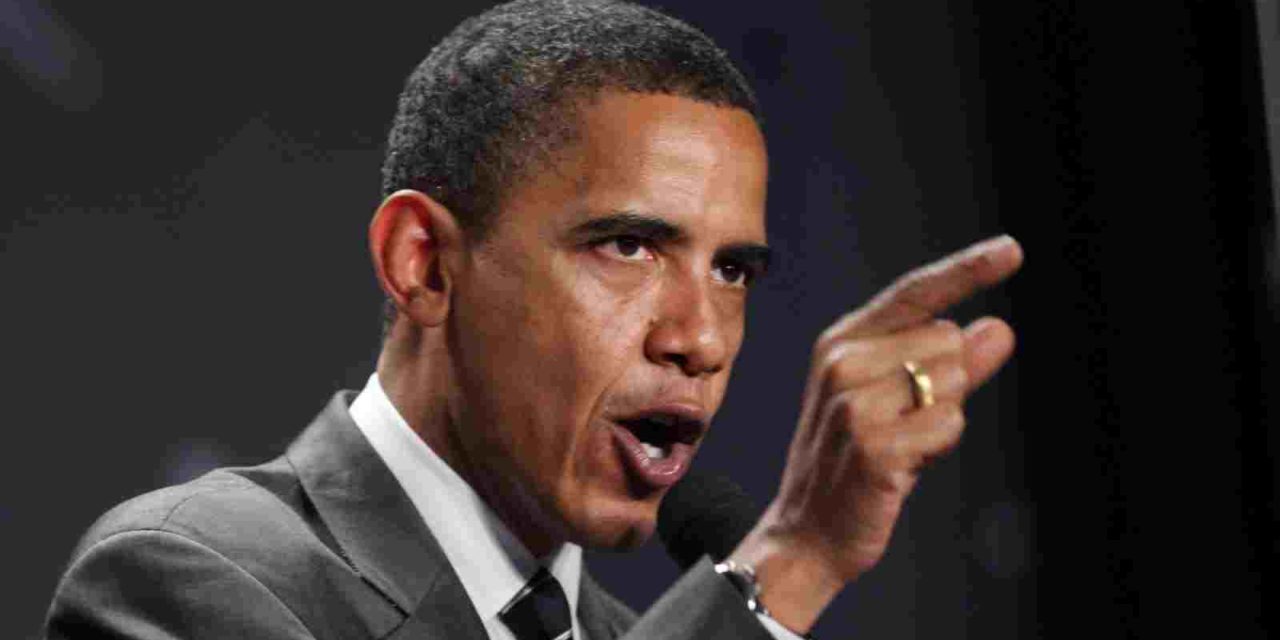 PHOTO: President Obama “We Need an Uptick in Our Communications Tempo”

According to President Obama, US strategy towards Syria’s crisis is a well-crafted one — the problem is with the presentation.

Writing for The Washington Post, Karen DeYoung portrays a President who is confident of his decisions in a fight with the Islamic State but frustrated that these have not been recognized.

DeYoung begins her story with the unsettling of Obama during a nine-day trip to Asia, begun hours after the Islamic State’s deadly attacks in Paris on November 14. On the return to the US aboard Air Force One, Obama complained of criticism that he had “no coherent game plan”. He ordered an “uptick in our communications tempo”.

The campaign was launched at a joint press conference with visiting French President Francois Hollande on November 24 and stepped up two weeks later, after 14 people were killed at a California holiday party. Obama gave an address from the Oval Office on how the Islamic State would be defeated by airstrikes, cutoff of finances and flow of fighters, humanitarian aid, and messages on social media. He made high-profile visits to the Pentagon and the National Counter-Terrorism Center, and devoted a radio address to “Standing Strong in the Face of Terrorism”.

DeYoung notes that the campaign has shown little effect in opinion polls on Obama’s handling of the Islamic State and on the criticism of the Administration.

But this has only fed the Administration’s communications effort. Senior military officials have been encouraged to hold regular sessions for reporters, and the Treasury Department has been brought into the daily White House briefing to explain the effort to choke off ISIS finances. The National Security’s officer for the Middle East, Robert Malley, has been renamed Senior Advisor for the Counter-ISIL Campaign in Iraq and Syria.

Spin and No Substance?

The article mentions anti-ISIS measures amid its lengthy description of the new communications initiatives. However, at no point does it refer to any strategy concerning Syria’s Assad regime — or even mention the regime at all — or to the troubled US relationship with the opposition and rebel groups challenging that regime.

There is no mention of the current international conferences seeking political resolution of the Syrian crisis, beyond “Secretary of State John F. Kerry is in near-constant motion, holding overseas meetings with his coalition counterparts”. Russia’s intervention this autumn, with a detailed propaganda strategy accompanying its bombing campaign and political effort to get acceptance of the Syrian regime, is ignored.

All of this raises the question: is DeYoung’s article misleading because she forgot to consider the main elements of the Syrian conflict? Or is the Administration so concerned with the Islamic State and “communications” that its officials unwittingly support the criticism that — contrary to the President’s assertions — they have no strategic substance behind their messages?