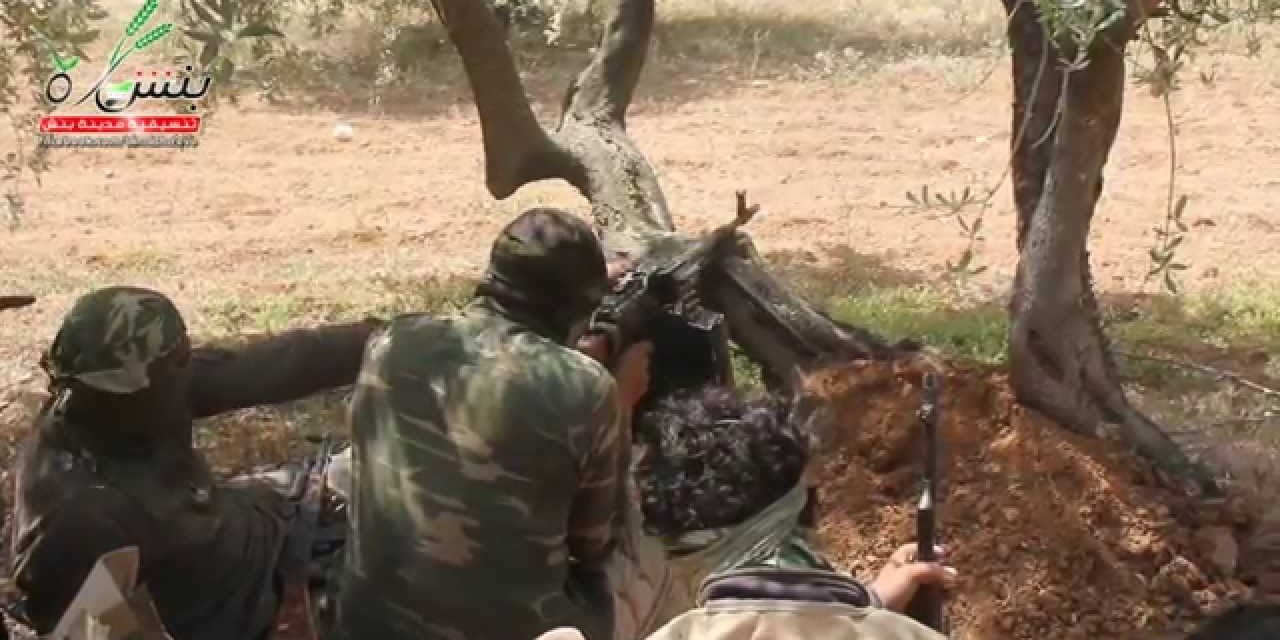 President Assad has made another appeal for Iran’s economic assistance, meeting Tehran’s envoy Rustam Qassemi on Monday in Damascus.

Qassemi is a former Oil Minister and, before that, the head of the engineering branch of the Revolutionary Guards. He now is the head of the Committee for Development of Iranian-Syrian Economic Relations.

Since November, the Assad regime has asked Iran to renew a $3.6 billion line of credit, used primarily for food and energy supplies, that was extended in July 2013. Damascus reportedly asked for $6 billion, later amending this to $4 billion, but Iran is committing to no more than $1 billion.

Unsurprisingly, Syrian State news agency SANA does not refer to the bargaining, instead giving the standard language of “recent achievements in the field of economic relations between Syria and Iran and the steps being taken to strengthen these relations”.

According to SANA, Assad “underlined the important role of specialized committees and technical teams in carrying out economic plans and investment projects”.

Qassemi supposedly reassured the President that “Iran will spare no effort in the economic field to help bolster the Syrians’ capabilities and steadfastness”.

SANA did implicitly refer to the Assad regime’s economic crisis — with shortages of food, oil, and other vital goods — in a summary of Qassemi’s meeting with Prime Minister Wael al-Halqi:

The two sides also discussed means to provide the Syrian market’s needs in terms of petroleum products, pharmaceuticals, medical equipment, and spare parts for factories, facilities, and power stations, in addition to procuring consumer goods and the needs of the agricultural and water resources sectors.

Al-Halqi called for having a strategic map to further develop the growing Syrian-Iranian relations and meet the local market’s needs in light of the unjust embargo imposed on Syria, adding that Iranian companies will have priority in the reconstruction stage and projects for rehabilitating infrastructure damaged by terrorism.

Iran has been the primary economic supporter of Damascus since the 2011 uprising, but Tehran is facing its own economic difficulties amid continuing US-led sanctions and long-time problems with mismanagement and corruption.

Less than 48 hours after rebels launched an offensive the regime’s Mastoumeh camp — its last military camp south of Idlib city — the opposition has taken the position as Syrian forces collapse.

The reports claim more than 50 people have been injured in three attacks on the town this week.

Syrian forces carried out a series of attacks with chlorine canisters inside barrel bombs in March, failing to halt the rebel takeover of Idlib city. Activists claim that the chemical weapons have been used on several areas in the province since Idlib’s fall.

Civil defense workers testing for chlorine from the remains of a canister:

The Islamic State has been pushed to the edges of Palmyra in its week-long offensive; however, it has taken a swathe of territory to the east, including the al-Hayl gas field and the T-3 pumping station.

The advances further restrict the Assad regime’s access to energy supplies, almost reduced by more than 90% by the conflict.

The Assad regime has launched a diplomatic attack on Jordan with letters to the UN blaming Amman for support of “terrorism” which “has exacerbated the suffering of the Syrian people”.

The Foreign Ministry’s letters, addressed to the UN Secretary General and the head of the UN Security Council, said Jordan’s actions were a “grave violation” of the UN Charter, international law and UN counter-terrorism resolutions. It claimed Jordan “provides logistical support to armed terrorist groups, including the Al-Nusra Front”.

In recent weeks, rebels have taken territory along the Syrian-Jordanian border, including the historic town of Busra al-Sham and the Assad regime’s last border crossing.

Jordan hosts the joint operations room for foreign officers — including the US, Saudi Arabia, the UAE, and Qatar — supporting the rebels.

A spokesman for the Jordanian Government responded that the charges have “no basis in reality”:

Jordan does not accept that its…support for the Syrian people and for a political solution be put in doubt. It is in Jordan’s interest for Syria to be safe, stable and capable of containing its problems within its own borders.

Having taken the provincial capital of Idlib in late March, rebels are in the midst of an offensive to clear out Syrian forces to the south.

On Monday, the opposition took over Muqbalah, close to Nahlaya. They are also attacking the regime’s last military camp near Mastoumeh.

Further to the south, rebels have surrounded Ariha, the largest town still held by President Assad’s forces in Idlib Province.

Meanwhile, regime forces appear to be no closer to fulfilling President Assad’s high-profile objective of rescuing more than 200 troops trapped in the National Hospital in the city of Jisr al-Shughour, taken by rebels on April 26.

Assad said two weeks ago that a successful mission would be a sign of the regime’s triumph over the rebel successes in Idlib Province. However, his forces — including elite units sent for the mission — are no closer to Jisr al-Shughour, near the Turkish border on the highway from Aleppo to Latakia on the Mediterranean.

An airdrop of supplies to the trapped soldiers in the National Hospital: