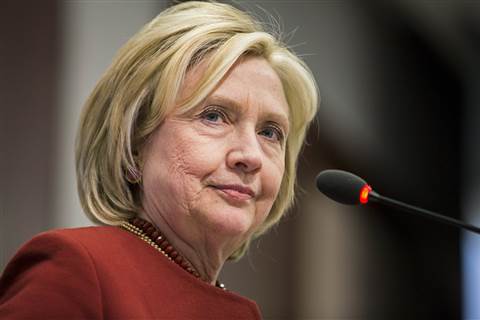 I spoke with BBC Radio 5 on Sunday morning about Hillary Clinton’s formal announcement later today that she will run for the Presidency in 2016.

The conversation includes Clinton’s prospects; the likelihood of the campaign being one of personalized attacks rather than of debate over issues; the effects of a “shock talk media”; the possible role of Bill Clinton; and the possibilities of an effective Republican challenge.

Listen to discussion from 19:18

There’s not that much difference between the two parties over key issues such as the economy. What you get is more of an America which is polarized in terms of style and in terms of shouting. Issues like health care, like gun control become issues where each side accuses the other of being too right-wing or too left-wing.

That means Clinton faces an interesting challenge. I think she’s a pragmatic, very skilled, extremely smart woman. But expect this election to be not as much about the issues which she will be fighting for, as much as personal attacks upon her as being this so-called dangerous “liberal” and the wife of a man named Bill Clinton.