US Analysis: Obama’s National Security Strategy Is Not a Strategy 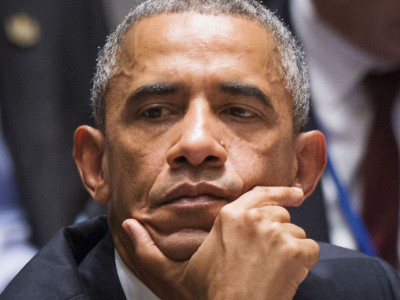 Adam Quinn of the University of Birmingham and Jacob Parakilas of Britain’s Royal Institute of International Affairs write on the Chatham House website about the new US National Security Strategy, concluding:

This new strategy, issued just under two years before Obama’s successor takes the oath of office, is unlikely to be remembered as a turning point in the history of American national security. Rather, it is – as predicted in January – an adaptation of the strategy of 2010 designed to retroactively justify the Obama administration’s choices in the tumultuous years since. Meanwhile burning questions regarding the limits of American restraint, and how balance between conflicting priorities can be found, remain unanswered here.

The much-delayed second iteration of the Obama administration’s National Security Strategy (NSS) was published on Friday, after the longest gap between such publications since the NSS came into existence. As predicted in a January Chatham House research paper, the new document underlines the administration’s “cautious, restrained approach to the wielding of American power and its aspirations to facilitate the integration of rising powers into the liberal order”.

However, it did little to specify how the United States will find equilibrium in its efforts to balance competing imperatives on three key fronts: American intervention in others’ civil conflicts; support for democracy and human rights in places where the US has other priorities; and the management of China’s potentially destabilizing rise.