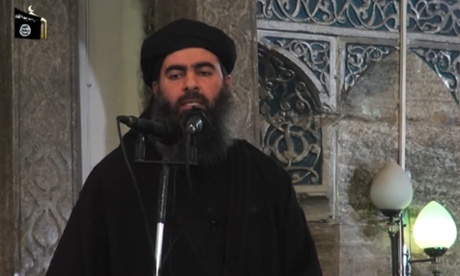 “Tribal sources” in Iraq claim that a US airstrike on Friday night critically injured the leader of the Islamic State, Abu Bakr al-Baghdadi.

The sources, speaking to Al Arabiya, said al-Baghdadi was targeted in al-Qaim, just inside the Syrian border.

US Central Command confirmed the attack on a meeting of Islamic State leaders without confirming whether Baghdadi was killed: “This strike demonstrates the pressure we continue to place on the ISIL terrorist network and the group’s increasingly limited freedom to maneuver, communicate and command.”

Witnesses supported the account of a strike on a meeting, and Iraqi MP Mohammad al-Karbuli claims dozens of people had been killed and many more wounded. He said al-Qaim hospital was overwhelmed with the injured, and other witnesses said the Islamic State had cleared the facility so their members could be treated. Loudspeakers appealed residents to donate blood.

Reports on social media indicate that insurgents have taken regime posts near Nawa, between Damascus and Daraa in southern Syria.

A photo of one of the abandoned regime posts: 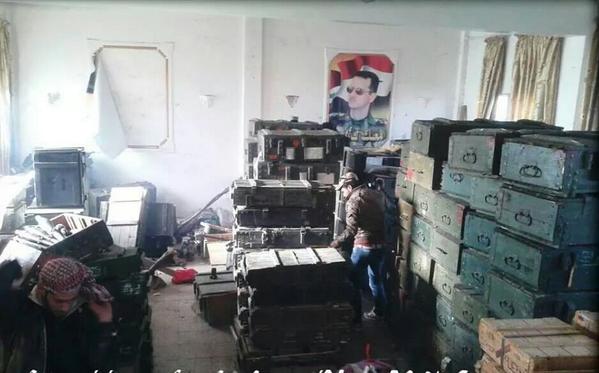 If confirmed, the insurgent victory would both relieve regime pressure on Nawa and raise the threat that Syrian forces can be cut off between Damascus and the Jordanian border.

Earlier this week, insurgents repelled a regime offensive and maintained control of Sheikh Maskin on the main Damascus-Daraa highway.

Regime airstrikes have killed at least 30 people and injured 85 in the Islamic State-controlled town of Al-Bab in Aleppo Province.