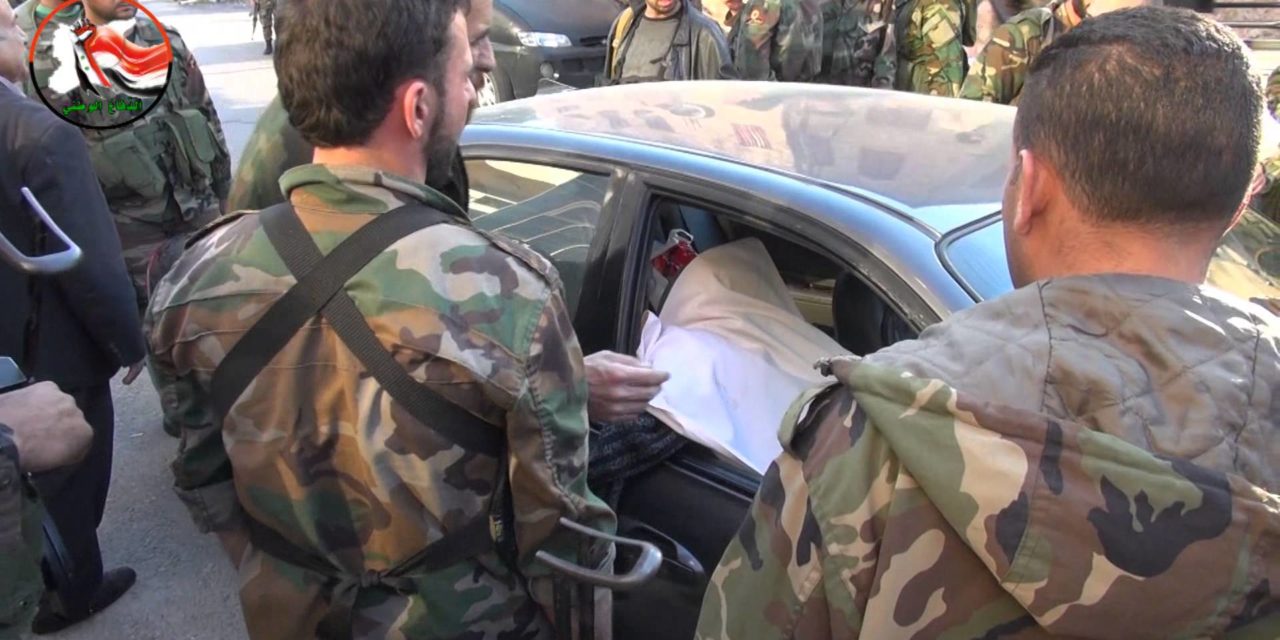 On Friday, insurgents launched the al-Anfal offensive in Latakia Province in western Syria. They quickly took the Kassab crossing, which was the last regime-controlled post on the Turkish border, and are fighting for the nearby village.

@joshua_landis this the photo of rebel forces at the immigrant and passport center in kasab pic.twitter.com/lLCXtUm0p5

The offensive takes its name from the victory of 319 followers of the new Muslim faith over almost 900 “pagans” at the battle of Badr in 624 AD.

Why is Latakia Significant?

Latakia is one of two provinces on the Mediterreanean and is home to Russia’s naval bases in Syria. It is seen as largely supportive of the regime with many Alawites, members of the sect to which President Assad belongs. It has been largely free from insurgent threat since the uprising began in March 2011.

Insurgents do have positions in the northeast of the province, especially around Salma.

Have Insurgents Attacked Before?

Opposition factions launched an offensive last August and soon took a series of villages and high points in Latakia’s mountains, overrunning regime outposts. They moved within kilometers of the town of Qardaha, the Assad ancestral home.

The Syrian military pushed back, and the situation eased by September. Regime aircraft continued to bombard the insurgent positions around Salma.

Insurgent factions, notably the Islamic State of Iraq, were accused of the murder and abuse of civilians in the offensive. ISIS still holds at least 94 women and children who were seized at the start of the offensive.

Who Is Involved in the Current Offensive?

The offensive includes brigades of the main insurgent bloc, the Islamic Front, including Ansar al-Sham, which has been based in Latakia. The Islamist faction Jabhat al-Nusra is also in the attacks.

The first target of the insurgents was the Kassab border crossing, the regime’s last link with Turkey.

Videos and pictures indicate the opposition fighters soon occupied the post. Fighting continues in the nearby village of the same name.

Dozens of casualties have been claimed on both sides.

What Are the Insurgency’s Goals?

The seizure of Kassab would open a supply line from Turkey.

Beyond this, the objectives of the offensive are likely to be a display of power, rather than an occupation of territory. That display would be both a military victory and a psychological one: it would counter the Assad regime’s claim that it has turned the tide in the war, with its own offensives in the Qalamoun region and west of Homs threatening to cut support to Syrian insurgents from Lebanon.