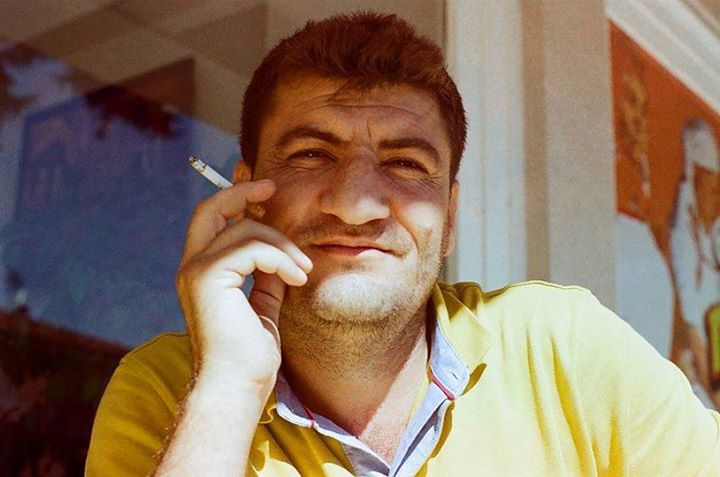 Raed Fares, a leading activist behind the posters and videos of Syria’s protests, has been shot twice in the back and is being treated in a hospital in Idlib.

Fares was attacked as he was returning home on his way from the Kafranbel Media Center. The bullets lodged in his abdomen.

After an operation, his condition is said to be “stabilized” — a photo posted on Facebook shows him recovering.

Fares is a driving force of the banners of Kafranbel, a town in Idlib Province, which have become icons for the uprising against the Assad regime. 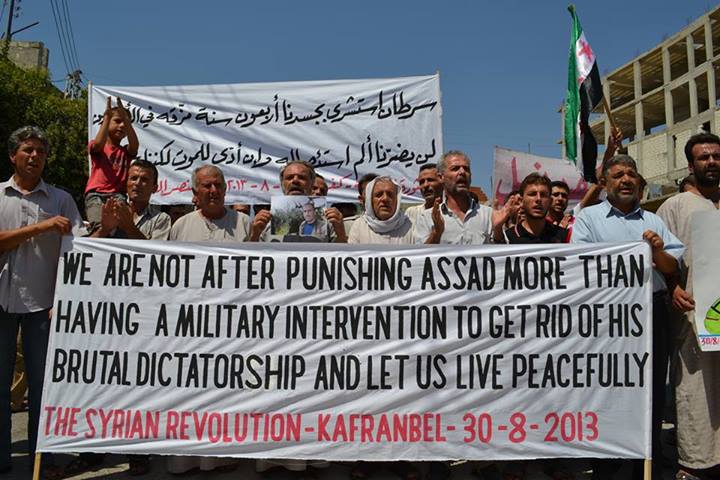 Kafranbel activists have condemned “the terrorist attempt to murder” Fares, calling on international organizations to protect journalists and media activists.

Earlier this month, Fares said in an interview (see separate EA entry) during a tour of the US to raise awareness about the Syrian situation:

For us, the cause of Syria is the most important thing. We keep track of everything happening in the news, all over the world, and if we find something that can help our cause, then we will use it. Appealing to a global audience is very important to us. Our revolution is a people’s revolution, so it is only natural that we seek out the support of people around the world.

We want to do anything that will catch people’s eye. We do not want to just be sad and depressing all the time. I think that people outside our country see Syria and the people who have been killed as just numbers now. If we don’t find a way to catch someone’s eye, then how can we change that? Making people laugh a little bit is a way to get them to pay attention.

In another interview, he spoke of the threats from ISIS to Kafranbel’s media activists: “Turning one man’s mind to the light of Islam is more beloved to God than forcing all of humanity into blind allegiance to God’s will.” 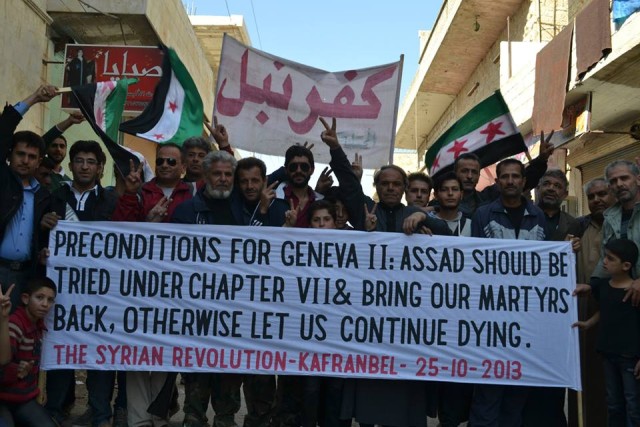 The Syrian Revolution in 3 Minutes