Syria Spotlight: “Not All Of Jabhat Al Nusra Is Bad” 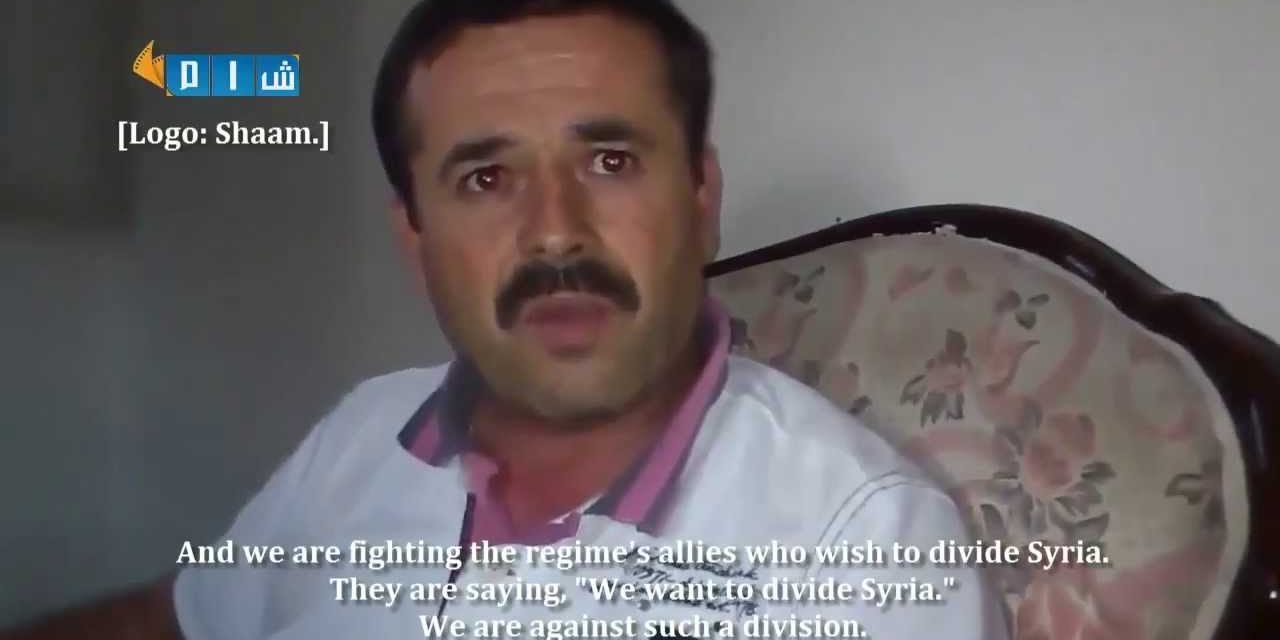 Afhad Al Rasul, a powerful Sunni umbrella group that operates across Syria but is particularly strong in parts of Idlib Province. The group operates independently of the Free Syrian Army, and other umbrella organizations like the Syrian Islamic Liberation Front (SILF). However, Afhad has cooperated with other groups on the battlefield. These include Jabhat Al Nusra, reportedly in Idlib and Raqqa.

In this video, Afhad commander Ali tells SNN that he does not consider all Jabhat Al Nusra’s fighters as “bad”, noting that the Islamist faction is aiding the FSA.

Commander Ali goes on to state that JaN has been unfairly judged because of isolated incidents by a few of the fighters which have acted inappropriately.

Ali goes on to say that there are a “few fighters” who are harming JAN’s reputation. But in the final analysis, for Ali — and for those FSA brigades who have accepted JAN’s assistance in fighting the regime — his fighters and JAN share a common enemy, Bashar Al Assad. “The blood of our casualties and theirs has mixed on the battlefield. So how can we say they are bad?”