Syria Spotlight: Islamic State of Iraq v. The Rest of the Insurgency 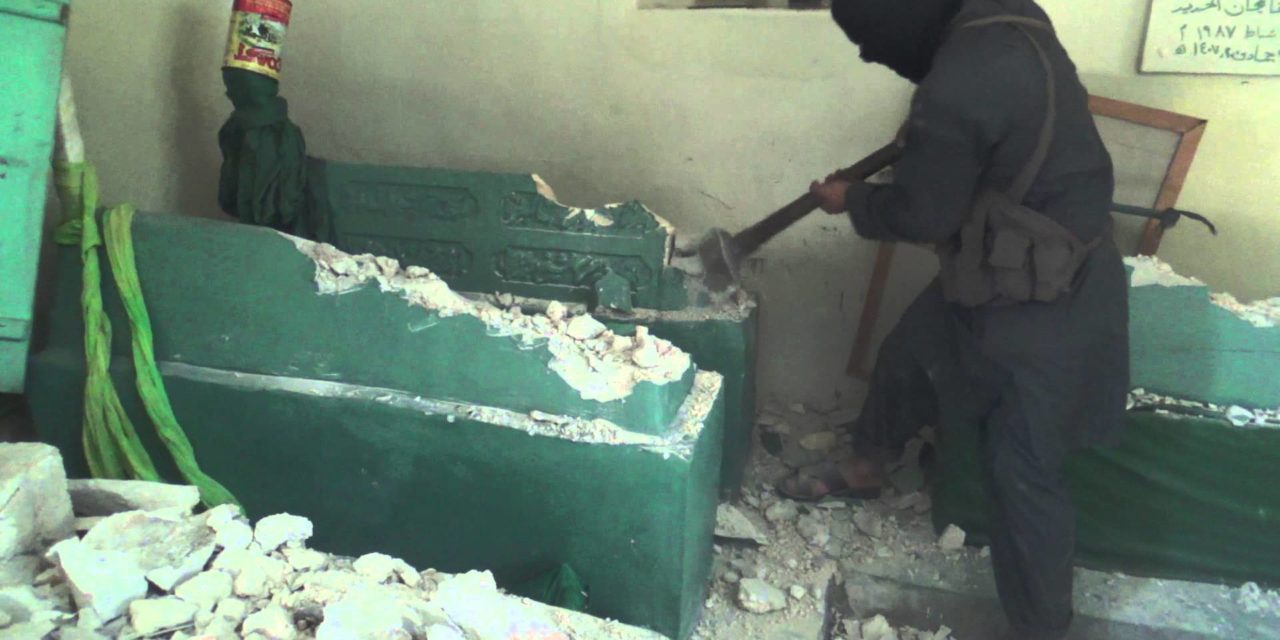 SUMMARY: Monday’s headlines were seized by a series of local clashes between the jihadist Islamic State of Iraq and as-Sham and other factions in the insurgency.

In Azaz, near the Turkish border, ISIS rejected a cease-fire, negotiated last week after the Iraqi group killed several members of a Free Syrian Army brigade and occupied the town. In subsequent fighting, another FSA member was slain.

A purported statement from ISIS said it was challenging the Northern Storm Brigade because of a series of crimes, including assistance to fleeing regime troops, advocacy of democracy, and collaboration with US intelligence services and Senator John McCain.

Shahba Press reported from an unnamed source that insurgent militaryfactions met in Aleppo to discuss the recent events, at which insurgents criticized ISIS for its repeated breaches of the agreement brokered by Liwa Tawheed. The source said the meeting called for the insurgency to unite against the Assad regime and fight as a united front.

The meeting with John McCain was public (knowledge) and took place after consultation with Sheikh Omar Al Shishani (a Chechen jihadi leader connected with ISIS) who agreed for the meeting to happen.

We could have met him in a secret place without the knowledge of anyone. Had we wanted to betray our religion and our people, we would have met without consulting with anybody.

Our people, you judge.

ISIS also fought with other factions in Hazano in Idlib Province, with claims that six residents died.

There are reports that an ISIS Emir, Abuabdallah Al Libi, was killed in clashes with FSA fighters near the Bab Al Hawa border crossing on the Syrian-Turkey border.

In Dana in the northwest, a friendly side of ISIS, with a sign “Al Dana Welcomes You”: 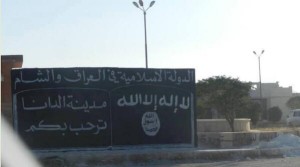 (Nahrawan was a 7th-century battle between a Sunni Caliph and other Muslims near present-day Baghdad.)

FSA leaders meeting 2 take action against ISIS had disagreements. Some still believe in negotiations. For now 'Nahrawan' operation on hold.

Moussa’s reports bore out the analysis of an EA correspondent earlier in the day:

Still not ready to see a concentrated and coordinated Jabhat al-Nusra/Free Syrian Army attack on ISIS. These are still local events, where ISIS fighters bullied someone.

Over the long haul we’ll see a crackdown on ISIS, but in my opinion, this is still in its early stages.