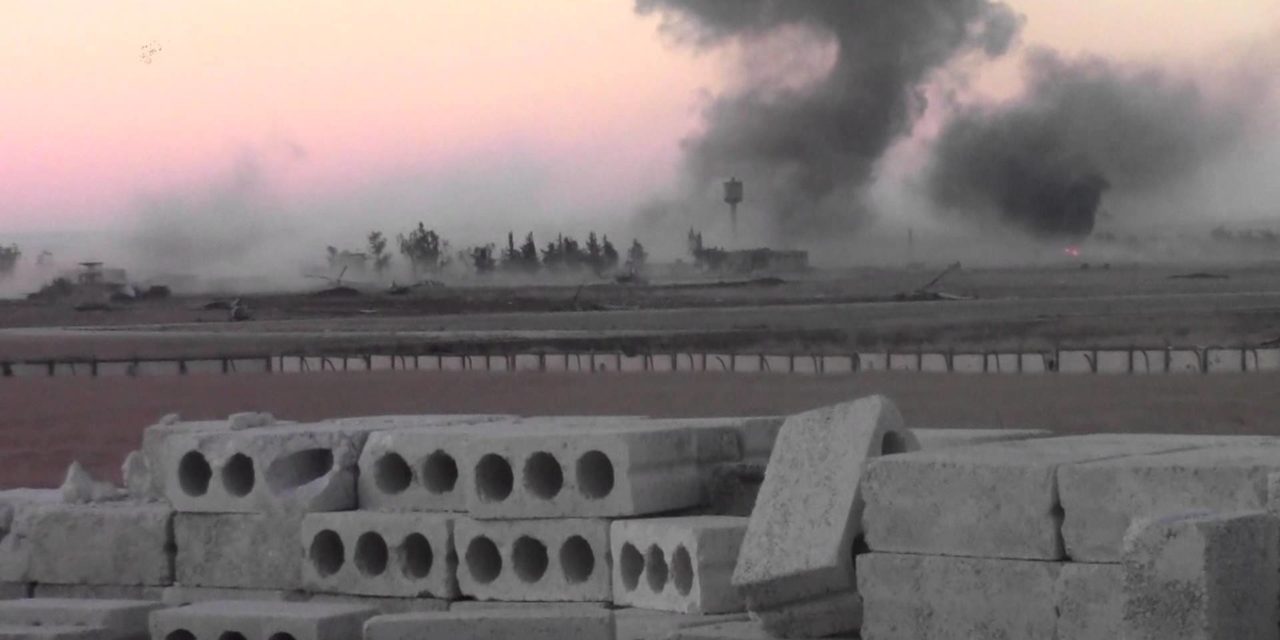 On Tuesday, I spoke with Monocle 24’s The Briefing about the wider political and military situation in Syria following the insurgency’s capture of Menagh Airbase near Aleppo.

Listen to discussion from the 7:05 mark.

The interview moved from the immediate importance of the Menagh victory to the lesson that — just as it was misleading to say “Assad is winning” after the regime’s advances in southern Syria and Homs since June — it is misleading to declare, “The insurgency is winning.”

The take-away line, “No one is going to control all of Syria in the near-future”.

That said, if the insurgency can demonstrate the co-ordination and weapons of recent days — not just at Menagh, but in Lattakia Province in Western Syria to tighten the siege of Aleppo and then advance in Syria’s largest city, this could point to “victory in the long-run”.