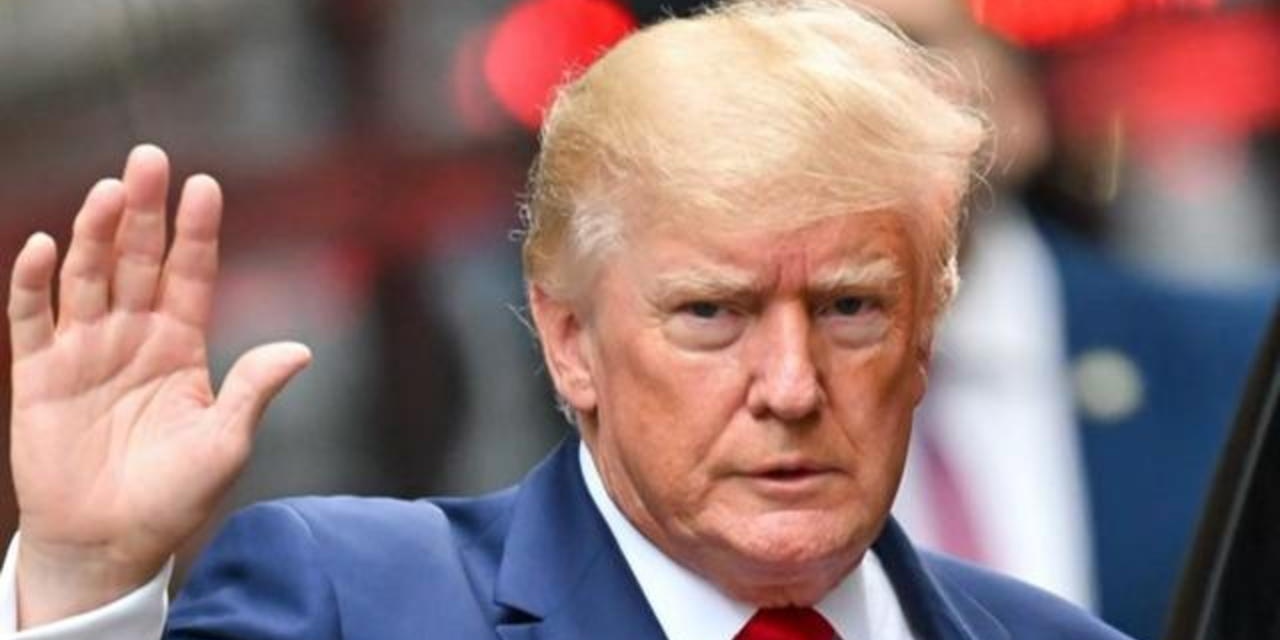 In four hours of questioning in a fraud investigation, Donald Trump invoked the 5th Amendment against self-incrimination more than 400 times on Wednesday.

James is seeking to establish if Trump fraudulently inflated the value of his assets to secure loans and other benefits.

Running for President in 2016, Trump sneered, “If you’re innocent, why are you taking the Fifth Amendment?” and “You see the mob take the Fifth.” He tried to cover his reversal yesterday, “I now know the answer to that question.”

Playing the victim, Trump said he had “absolutely no choice” because he is being targeted by lawyers, prosecutors and the news media.

Trump’s children Ivanka and Donald Jr. did not invoke the 5th Amendment when questioned by James. However, Eric Trump claimed the protection hundreds of times his October 2020 interview.

In 72 hours, Trump’s possible civil and criminal violations in his business and political activities have been highlighted on three fronts.

On Monday, FBI agents executed a search warrant of his Mar-a-Lago resort in Florida, looking for Government documents — including top-secret memoranda — that he might have removed after leaving the Presidency. The case is linked to the provision of material for the House select committee on the Capitol Attack in January 2021, with mounting evidence of Trump’s involvement.

On Tuesday, a federal appeals court ruled 3-0 that Trump must provide his tax returns to the House Ways and Means Committee, which has been seeking the information for three years.

The Manhattan District Attorney has held up an investigation of Trump’s financial affairs. However, federal prosecutors are questioning witnesses about Trump’s efforts to overturn the 2020 Presidential election, including his role in the Capitol Attack, and a district attorney in Georgia is investigating potential election interference by Trump and his allies.

New York Attorney General James could now sue Trump for civil damages, or she could pursue a settlement for a lesser but still significant financial penalty.

A spokeswoman said on Wednesday, “Attorney General James will pursue the facts and the law wherever they may lead. Our investigation continues.”

“A person with knowledge of his thinking” said Trump invoked the 5th Amendment in part to avoid a revival of the Manhattan criminal investigation. Despite pulling back from further proceedings before a grand jury, District Attorney Alvin Bragg said he would monitor Trump’s interview with James closely.

Trump also risked a perjury investigation if he had risked giving answers to the New York Attorney General. That concern kept him from any face-to-face interview with Special Counsel Robert Mueller in the Trump-Russia inquiry; instead, his lawyers helped him craft written responses which were evasive but later found to be incomplete or misleading.

In January, Trump asked Judge Arthur Engoron in New York to quash a subpoena from James seeking his testimony and personal documents. Engeron ordered Trump and his children to testify, a ruling upheld by an appellate court.

Engoron also held Trump in contempt of court over his failure to comply with the terms of the subpoena. Trump paid a $110,000 penalty.