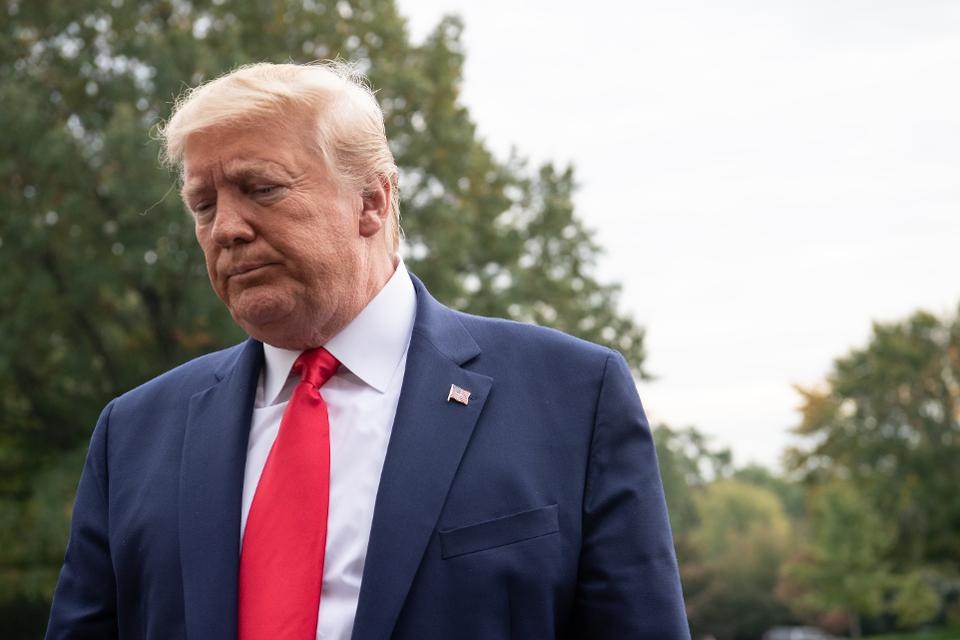 A New York State judge has held Donald Trump in contempt of court, fining him $10,000 a day, over Trump’s refusal to hand over documents to prosecutors investigating possible malpractice in his business and financial practices.

New York Attorney General Letitia James asked for the contempt finding when Trump did not comply by March 31 with a subpoena in her civil investigation, which has focused on whether the Trump Organization misstated the values of its real estate properties to obtain favorable loans and tax deductions.

James said earlier this month that investigators have found “significant evidence” of violations by Trump and his businesses, relying on “misleading asset valuations and other misrepresentations to secure economic benefits”.

On Monday, New York State Supreme Court Judge Arthur Engoron said in a hearing, “Mr Trump, I know you take your business seriously, and I take mine seriously. I hereby hold you in civil contempt and fine you $10,000 a day.”

Trump attorney Alina Habba insisted that the legal team had carried out “a diligent search”, including her visit to Florida to ask Trump if he had any records in his possession, but found the businessman “is not in possession of any of the requested documents”. Habba said the Trump Organization might have the material, including tax audits.

James said on Monday after the hearing:

Today, justice prevailed. For years, Donald Trump has tried to evade the law and stop our lawful investigation into him and his company’s financial dealings. Today’s ruling makes clear: no one is above the law.