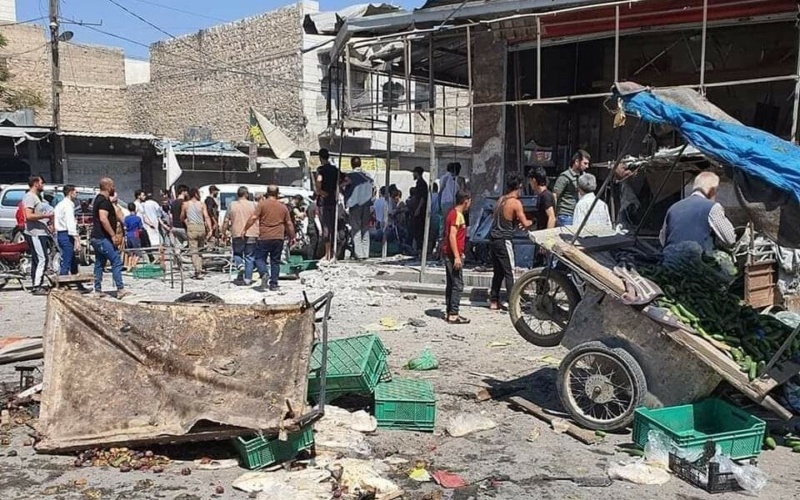 At least 14 people, including at least five children, have been killed in a rocket attack on a market in Al-Bab in opposition-held northwest Syria.

At least 30 people, including children, were wounded in Friday’s strike. The toll is expected to rise as rescue and search operations continue.

The head of SDF media operations, Farhad Shami, said the Kurdish-led organization had no role in Friday’s attack.

Activists in Al-Bab had planned a protest after Friday prayers, criticizing comments by Turkish officials calling for reconciliation between the opposition and the Assad regime.

The demonstration was cancelled after the attack.