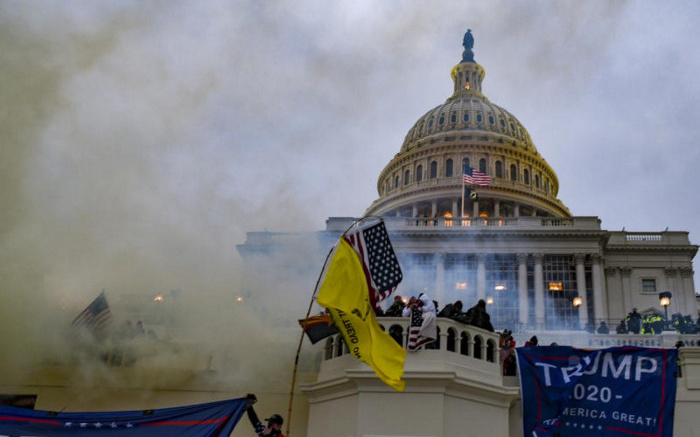 I joined BBC Radio Scotland’s Laura MacIver and Monocle 24’s Emma North on Friday to discuss how the Capitol Attack hearings have exposed Donald Trump’s coup attempt, with the latest testimony and videos about his refusal to intervene during the assault on January 6, 2021.

I summarize the revelations and discuss whether Trump will ever be held accountable for his attempt to overturn the election through the incitement of violence.

People are saying gripping TV, dramatic TV. More importantly, it was TV which is necessary for accountability — at least politically. We’ll see where it goes legally.

There will be supporters of Donald Trump who will follow him through hell and high water. But is that a majority of Americans?

This was a man who, having pursued a coup attempt through his supporters, did not stop the threat to live in that attack but thought it was justified — because the election, in his mind, was not over.

It’s one matter for us as we try to connect the dots, and then it’s another when it is brought to life — or, rather, the threat to life — as you hear the audio of security personnel calling their families to say goodbye.