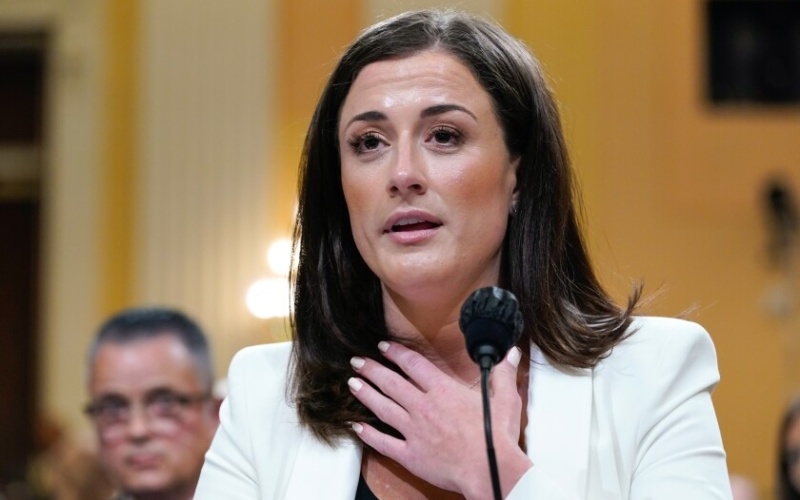 I joined Monocle 24’s Emma Nelson on Thursday to analyze the latest revelations in the House committee hearings on the Capitol Attack, notably Donald Trump’s plotting and failed attempt to lead the invasion on the day.

I begin with a summary of the dramatic testimony of White House official Cassidy Hutchinson on the efforts not only of Trump but also lawyer Rudy Giuliani and her boss Mark Meadows to block the confirmation of President-elect Joe Biden — a scheme culminating in Trump’s assault of a Secret Service agent, as the attackers were roaming the Capitol building and threatening the execution of Vice President Mike Pence and legislators.

I set this in the context of the hearings’ findings to date, and consider whether the process will culminate in criminal and/or political consequences for Trump.

I think the revelations will make Trump even more toxic to the Republican Party — do you really want this guy to lead you in the 2024 election when he has the stain of an attempted coup on his hands?

But can Trumpists be boxed in? A lot of supporters of Trump are trying to get into office — and I think one of the big winners of this week is Florida Governor Ron DeSantis, who really wants to be the Republican nominee for President in 2024.

I conclude with thoughts on the greatest threat to US democracy and the system since 1865.

Even if Donald Trump is kept in his social media box, the threat remains from “mainstream” Republicans who tilted institutions to breaking point.

But good Americans have ensured the system still stands, and the hearings are one example of how the system continues, even in the face of those who want to destroy it.