The Crackdown on TikTok Influencers in Northwest Syria 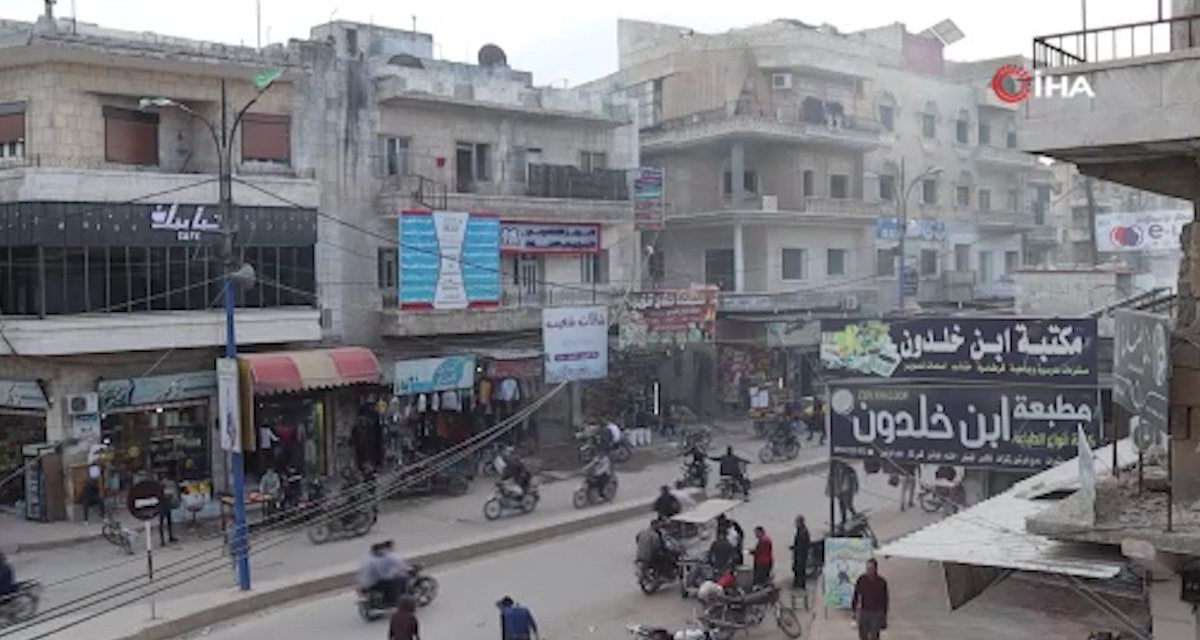 Authorities in opposition-held northwest Syria are cracking down on posters of TikTok videos, with detentions and dismissals from public sector jobs.

In a recent case, a female teacher was dismissed by the Azaz council, affiliated with the Turkish-backed Free Syrian Army, over a video which showed putting her feet on her desk while singing from an Arabic tune, “I never liked education and never thought of going to university.”

Some users said Hanadi Othman’s clip conflicted with the values of education. Others protested “her lack of modesty and insolence for using TikTok in the first place”.

Earlier in May, several men were punished with detention and shaving of their heads.

Two young men in al-Bab were forced to apologize for a video in which they speak about women. Other men were accused of offenses to public morality and obscenity.

An official of the Free Syrian Army defended the arrests and dismissals, “The FSA is not against young people using different social media applications for fame and money and other aspirations, but they have to stick to the morality and ethics of the liberated areas and not go beyond customs and traditions.”

The jihadist bloc Hay’at Tahrir al-Sham has also detained several people in Idlib Province on the grounds of videos that are offensive to women. One man was seized and his head shaved for sharing a video of him dancing.

A “source close to HTS” said , “It seems that the situation in Idlib now needs the establishment of a morality police, given all the videos that are offensive to women and where men appear to harass them in the streets and markets. They filmed themselves doing outrageous acts and shared them on social media; it’s obscene.”

Wissam al-Qassoum, a member of the Syrian Islamic Council in Aleppo Province, also defended the punishments, “Freedom is a right for every person provided that it does not harm others. The Syrian community has its own morality and etiquette that should not be violated.”