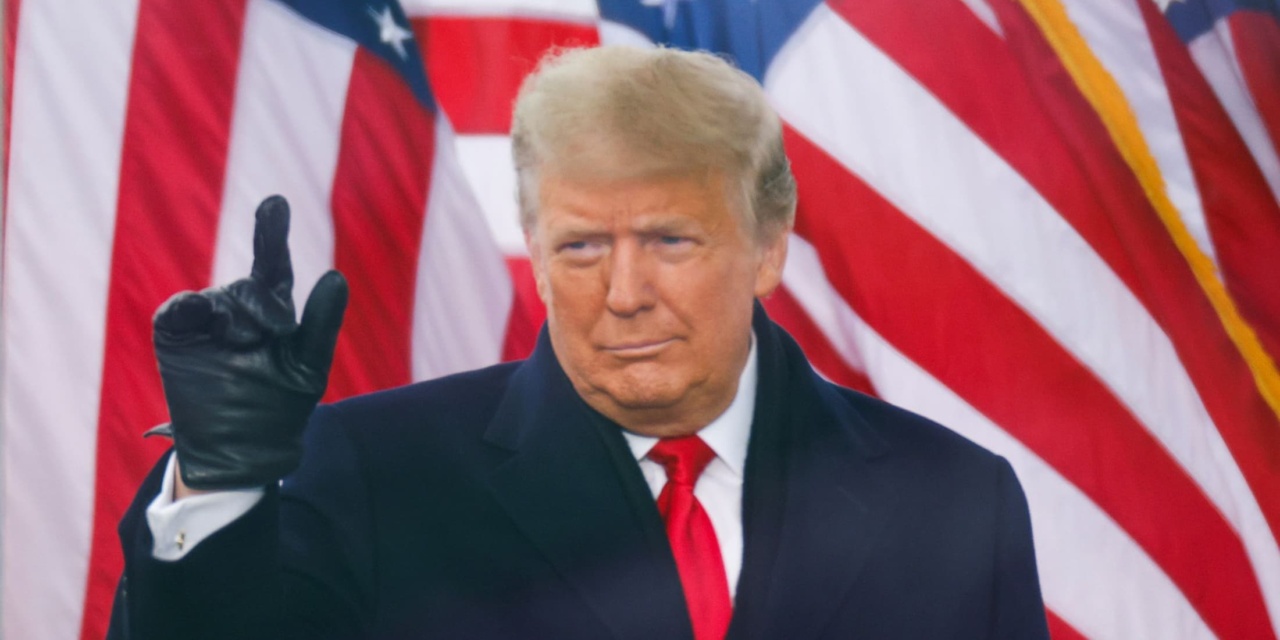 Donald Trump gestures to supporters after telling them to march on the US Capitol to “Stop the Steal”, January 6, 2021 (Jim Bourg/Reuters)

The second day of House committee hearings on the Capitol Attack has featured testimony by Donald Trump’s aides, explaining how they were ignored and ridiculed when they told Trump his claims of a “stolen election” had no credible evidence.

Having vividly depicted the January 6, 2021 assault on the Capitol in its opening hearing last Thursday, the select committee focused on the context of Trump’s attempts to undermine the victory of Joe Biden, with his lies.

Rep. Zoe Lofgren of California said the Capitol Attack was “a direct and predictable result of Mr. Trump’s decision to use false claims of election fraud to overturn the election and to cling to power”.

In a video deposition, Trump campaign manager Bill Stepien said he advised Trump and his inner circle that their chances of reversing Biden’s triumph were “very, very, very bleak”.

Stepien said he was part of a “Team Normal” which was pushed aside by a rival group of agitators and conspiracy theorists, including Trump’s attorney Rudy Giuliani.

I’ve built up a pretty good, I hope, a good reputation for being honest and professional. And I didn’t think what was happening was necessarily honest or professional at that point in time.

Stepien explained how Trump’s campaign of lies began on Election Night. While the campaign manager said “it was far too early to be making any calls”, Giuliani — described by Trump aide Jason Miller as “definitely intoxicated” — told Trump to declare victory.

Stepien recalled, “[Trump] thought I was wrong. He told me so, and, you know, that they were going to go and he was going to go in a different direction.”

That night, as Biden pulled ahead, Trump said the results were “a fraud on the American public” and “an embarrassment to our country”: “Frankly, we did win this election.”

White House and Trump campaign lawyers added to Stepien’s narrative. White House lawyer Eric Herschmann described the conspiracy theory, pushed by Trump lawyer Sidney Powell, that voting machines were programmed to flip votes to Biden: “What they were proposing, I thought, was nuts.”

Despite that caution, Trump, Giuliani, and Powell considered seizure of voting machines in December 2020 to press their falsehoods.

“I Told Him The Claims of Fraud Were Bullshit”

As in the opening hearing, the committee also featured video testimony by Attorney General William Barr — a protector of Trump since being appointed in January 2019 — that Trump’s claims “were completely bogus and silly and usually based on complete misinformation”.

He described three meetings from November 23 to December 14 in which Trump pressed Barr and the Justice Department to push the narrative of fraud to undo the election.

Barr said that after the November 23 meeting, Trump advisers — including son-in-law Jared Kushner and White House Chief of Staff Mark Meadows — said Trump would become “more realistic”. However, by the second meeting on December 1, it was clear that Trump would not change course.

I told him that the stuff that his people were shoveling out to the public was bullshit — I mean, that the claims of fraud were bullshit. And, you know, he was indignant about that.

Barr announced his resignation after the December 14 meeting, concluded that Trump had “become detached from reality if he really believes this stuff”.

Richard Donoghue, Acting Deputy Attorney General after Barr’s resignation, explained how Trump persisted: [Officials] told him flat out that much of the information he’s getting is false and or just not supported by the evidence.”

The House committee has no authority to lodge criminal charges. However, Attorney General Merrick Garland said Monday, “I’m sure I will be watching all of it, and I can assure you the January 6 prosecutors are watching all of the hearings as well.”

White House spokeswoman Karine Jean-Pierre said the decision over any prosecution would be up to Garland: “The President has been very clear. The Department of Justice is independent.”

The Committee chairman, Rep. Bennie Thompson of Mississippi, said there will be no formal criminal referral to the Justice Department. But vice chair Rep. Liz Cheney of Wyoming was not as conclusive, saying, “We will announce a decision on that at an appropriate time.”

Our committee has yet to vote on whether we will recommend criminal referrals to the Department of Justice. If criminal activity occurred, it is our responsibility to report that activity to the DOJ.

The committee’s third hearing, on Wednesday, will focus on how Trump tried to strong-arm the Justice Department into overturning the election.