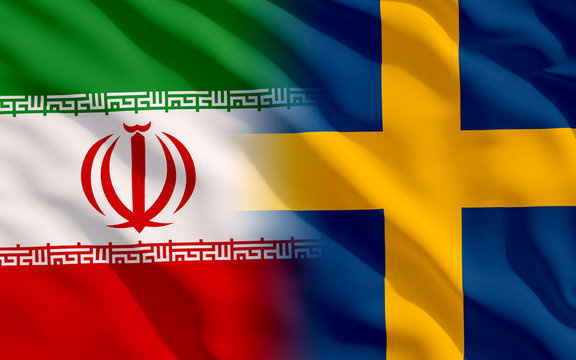 The Swedish Foreign Ministry announced the detention on Friday: “We are aware that a Swedish citizen, a man in his 30s, has recently been detained in Iran. The embassy in Tehran is seeking information on the case and is in contact with local authorities.”

Days earlier, the Ministry advised Swedes against unnecessary travel to Iran because of the possibility of political imprisonment.

The Swedish daily Aftonbladet, citing unnamed sources, said the man is a tourist traveling with other Swedes. He was detained after a few days inside Iran.

Iranian officials did not comment, but a “senior political source” in Tehran confirmed the detention to Amwaj.media.

ON Wednesday, testimony concluded in the trial of former Iranian judiciary official Hamid Nouri, charged with involvement in the executions of thousands of political prisoners in 1988. The verdict is due on July 14.

At the same time, Iranian authorities reportedly threatened to execute Swedish-Iranian scientist Ahmadreza Djalali, who was seized in 2016 as he attended an academic conference in Tehran.

The semi-official news agency ISNA posted on Wednesday that Djalali will be put to death on May 21.