EA on Monocle 24, Radio FM4, and ANews: The US-Europe-Russia Talks and Ukraine 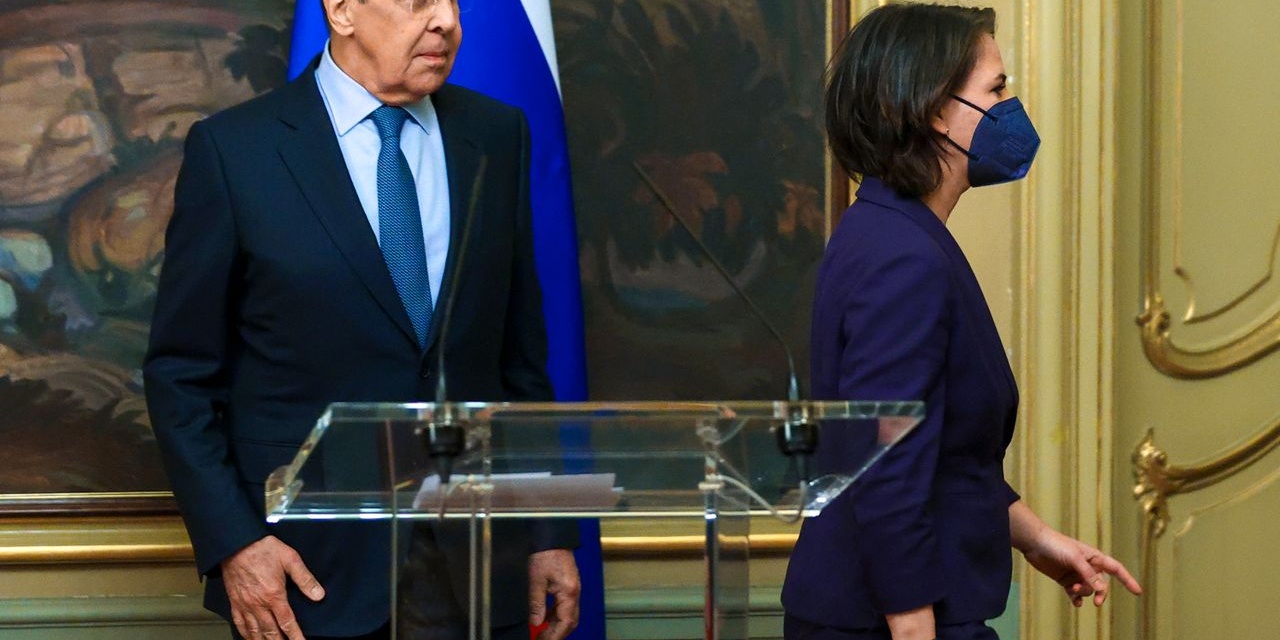 I spoke further with Austria’s Radio FM4 on Thursday about the US and European responses to Russia’s threat to Ukraine, analyze the confusion in President Joe Biden’s statement over a direct Russian invasion v. “minor incursions”.

I explain the challenge arising from Biden’s tangled words: while the US, Europe, and NATO have responded firmly to Vladimir Putin’s gamble of a possible cross-border attack, is that just giving space for Putin to continue Russia’s “hybrid warfare” since 2014 — including special forces and weapons aiding separatists in eastern Ukraine, cyber-attacks, and attempts to undermine the Ukrainian economy?

I think Biden’s words point to this being in a gray area. The problem is that unless you make it clear how you will respond, Russia will exploit that gray area for some time to come.

In a discussion with Turkey’s ANews about the Biden Administration’s first anniversary in office, I spoke further about President Joe Biden’s statement on Ukraine and Russia as well as the Administration’s maneuvers over a historic budget blocked by Republicans.

I joined Ukrainian analyst Olga Tokariuk and Monocle 24’s Markus Hippi on Wednesday to evaluate the latest maneuvers over Ukraine, including German Foreign Minister Annalena Baerbock’s talks in Kyiv and in Moscow and the forthcoming discussions between US Secretary of State Antony Blinken in Brussels, Kyiv, and Moscow.

[Correction: I said that French Foreign Minister Jean-Yves Le Drian had joined Baerbock in Ukraine. Contrary to initial reports, Le Drian did not visit, although Baerbock said she and he would be in Kyiv in the near-future.]

ORIGINAL ENTRY, JAN 11: I joined Monocle 24’s Georgina Godwin on Tuesday to analyze Monday’s talks between the US and Russia over Ukraine, including Moscow’s pressure and deployment of military troops and Russian leader Vladimir Putin’s demand that NATO break all links with Kyiv.

Beyond a summary of Monday’s discussion, I look at Russia’s motives and maneuvers, the respond of the US and its partners, and the military and diplomatic possibilities in the near-future and beyond.

See also On Eve of Talks with Russia, US Signals Response if Putin Invades Ukraine
EA on Monocle 24: The US and Next Steps Over Putin’s Threat to Ukraine