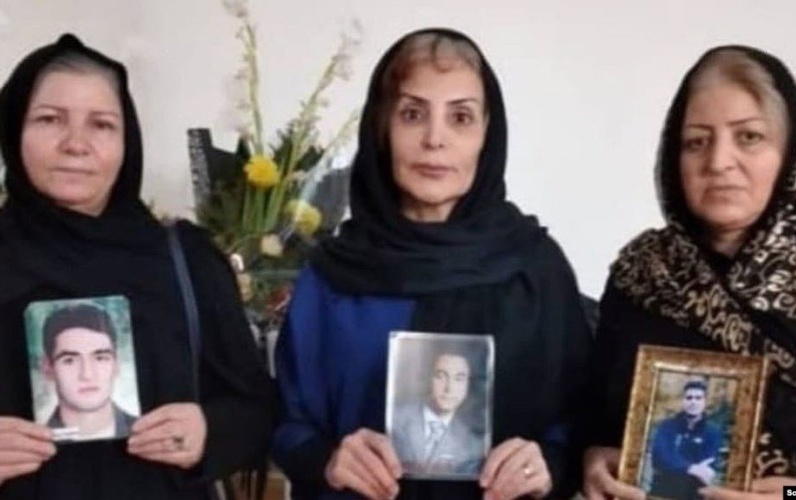 Foreign Ministry spokesman Saeed Khatibzadeh has complained about the latest US sanctions over alleged human rights abuses in Iran:

Even amid #ViennaTalks, US cannot stop imposing sanctions against Iran.

Washington fails to understand that 'maximum failure' & a diplomatic breakthrough are mutually exclusive.

Doubling down on sanctions won't create leverage—and is anything but seriousness & goodwill.

Khatibzadeh did not comment on the content of the US Treasury’s claims about suppression of protests, including detentions, torture, and killings.

ORIGINAL ENTRY: The US Treasury has sanctioned Iranian security agencies and officials over the “violent suppression” of protests and abuses of political prisoners.

The penalties come days after the resumption of talks in Vienna over the 2015 Iran nuclear deal.

The Treasury designated the Special Units of Iran’s Law Enforcement Forces and the Counter-Terror Special Forces (NOPO) for “ordering, controlling, or otherwise directing, the commission of serious human rights abuses”.

Karami is cited for his command as the LEF Special Units “employed excessive and lethal force against Iranian unarmed protestors”, including the nationwide demonstrations in November 2019 which killed at least 304 in the marches. He was sanctioned by the European Union in April 2021 for his role in the suppression.

Vaseghi is accused of ordering security forces to shoot unarmed protestors in November 2009, with dozens of civilians killed or wounded. She was also sanctioned by the EU in April 2021.

The Treasury said Hemmatian and Safdari have abused political detainees, including at Tehran’s Evin Prison, with beatings and whippings during interrogations and forced, televised “confessions”.

Khodadadi reportedly ordered and directly participated in a December 2020 attack on political detainees in Qarchak Prison. The women were beaten with batons and stun guns, after they had sought exercise of the right to freedom of expression.