EA on ANews: Erdoğan’s Power Play — and Diversion — in the Middle East 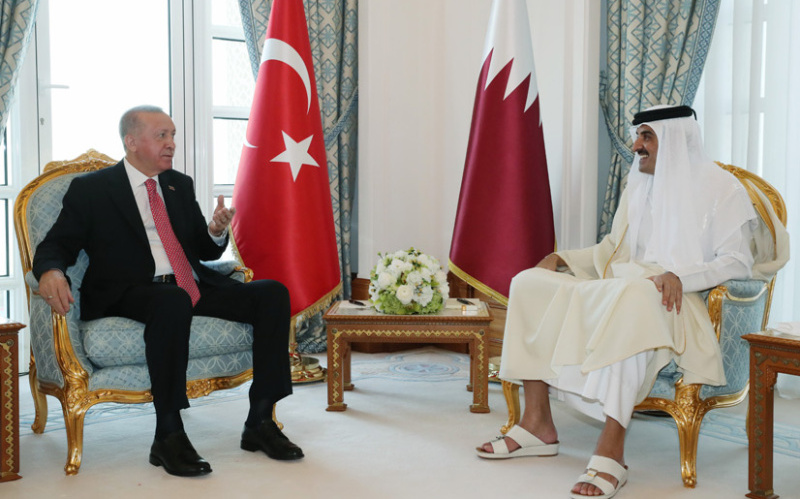 I joined Turkey’s ANews on Tuesday to discuss Turkish President Recep Tayyip Erdoğan’s latest adventure to promote himself abroad and to distract from economic problems at home.

After Erdoğan’s trip to Qatar — which followed the visit of UAE Crown Prince Mohammed bin Zayed, with a $10 billion investment fund, to Ankara — I evaluate the motives, including the historic collapse of the Turkish currency, and the consequences for Turkey and the region.

Political Analyst @ScottLucas_EA explained that #Turkey and #Qatar play an important role regarding the developments in #Libya, #Afghanistan, and #Syria.