The Brexit Paralysis of a Paralyzed UK Government 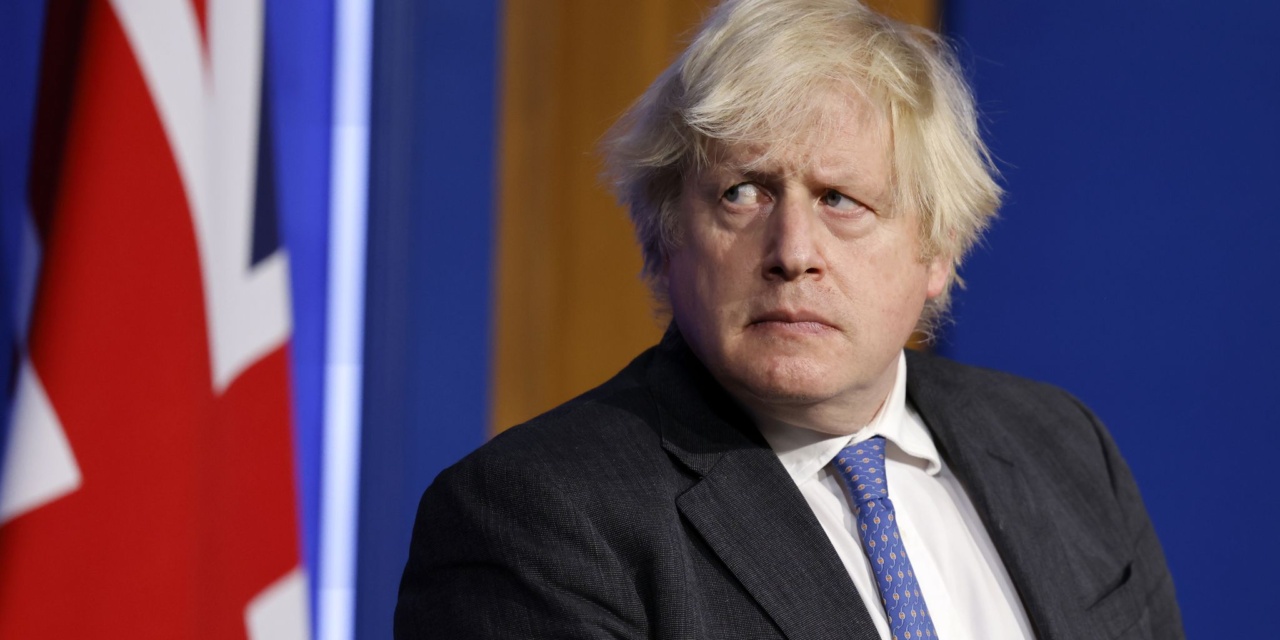 In October, the Brexit trade gap — the loss in imports and exports from and to Europe — rose to £12.6 billion, a 15.7% fall from the level if the UK remained in the EU. That complemented a trade shock to the UK economy of about £44 billion, £32.5 billion in potential imports and £11 billion in exports, from the first seven months after withdrawal. Services also suffered, with a 12% drop in exports and a 37% reduction in imports.

Supply lines are permanently affected. Goods which used to arrive in three to four days now take three to four weeks because of custom barriers and paperwork. Some markets in Europe and even Northern Ireland are now financially off limits. Costs for health and safety certificates and certificates of origin have to be passed to customers; otherwise, businesses risk going to the wall.

See also EA on talkRADIO: The Fall and Further Fall of Boris Johnson

Foreign Secretary Liz Truss speaks at the Royal Institute of International Affairs on December 8 on “Building the Network of Liberty”.

The content of the speech is quickly summarised and the message simple: Britain is a marvellous country, the entire Free World (no clear definition of what that means these days) loves the UK, everyone in it trusts the UK &wants to work with it. (Saving my comments for later.) 2/

Truss portrays a specter of hostile forces and autocratic regimes such as China and Russia using a “maelstrom of militancy, mistrust, and misinformation” to vanquish the West: “Now is the time for the free world to fight back, and to use the power of economics and technology to promote freedom not fear.”

Who will lead this fightback to save the world? It is Brexit Britain with “its unfrozen moment that we need to capitalise on”. There are no barriers in a UK which has just erected the barrier to its largest market.

When I speak to foreign governments and businesses, they want to work with Britain….

They trust us. And they see things in Britain they would like for their own countries.

Truss exults that in Britain — which has just enacted a Nationality and Borders Bill under which the citizenship can be stripped from any of six million residents without notification — “your background is no barrier to becoming a chief executive, a top footballer, or the mayor of London”.

Serving in a Government which has raised sometimes-insuperable barriers to artists and innovators to move between the UK and Europe, she trumpets, “From the Beatles to Sarah Gilbert to Tim Berners-Lee, we have unrivalled influence in the world.”

“They know that we are an economic powerhouse,” she says.

The UK is “growing faster than any other G7 nation,” she cheers. (In fact, the UK trailed Germany, France, and Italy between July and September 2021, having been bottom of the G7 in 2020 with a 20.4% contraction in GDP.)

She says, “In my 12 weeks as Foreign Secretary, we’ve already secured partnership agreements with 7 countries – from Greece to Israel to Malaysia.” (Most of the “partnership agreements” were already in place before Truss took office, and indeed before the UK left the EU. The restated agreement with Israel in late November focused on cybersecurity and challenging Iran, rather than trade. The declaration with Greece was “a strategic bilateral framework to promote trade, security, and digital cooperation” rather than a detailed arrangement.)

This is Truss’s Fantasy Britain, connected with the world rather than isolating itself from its closest neighbours: “By championing our ideas, building our influence and inspiring others with our cause, we can forge ahead as a global network of liberty”.

Back in the real UK, the talks with the EU over the Northern Ireland Protocol will drag into 2022. After months of bluster, the Johnson Government’s Brexit negotiator David Frost is no longer threatening to rip up the Protocol. But there is no sign that the Government will accept the EU’s offer of an 80% reduction of custom checks on food and a 50% cut in paperwork over manufacturing between Northern Ireland and Great Britain.

On a visit to Atlanta, Georgia, UK Trade Minister Penny Mordaunt unwittingly gives the game away. She starts with Truss’s fantasy of “what an opportunity Brexit is for America and the world”. But then she chides her American hosts over the lack of US interest in a trade agreement with London, snapping at a “lack of energy” — an echo of Donald Trump’s “Sleepy Joe” insult” — in President Biden’s White House.

She gives way to reality even as she denies it: “Brexit is not a tragedy to be mourned by the international community, or an act of self harm or one that requires us to be punished.”

In contrast to heated headlines this autumn, from Northern Ireland Showdown to Sausage Wars to Fishing Battles, almost no one notices. For the Government is paralysed by scandals from sleaze to the Prime Minister’s refurbished flat to Coronavirus Christmas parties in 10 Downing Street.

Boris Johnson can’t even be bothered to comb his hair before a prime-time televised statement, on a Plan B for the Omicron variant, to distract from Topic A: his staff’s laughing, mocking video as the Coronavirus regulations are flouted. But 24 hours later, the ploy is undone: of 361 Conservative MPs, 99 refuse to support Plan B and 35 abstain, forcing the Government to rely on opposition parties to pass the measures.

Feeling the weakness, Johnson’s ministers line up to stake claims to 10 Downing Street. Truss’s speech is her marker. The staff of Chancellor Rishi Sunak are in a briefing war with the Prime Minister’s crew next door. Foreign Secretary Dominic Raab promises to gut human rights legislation in the name of an “independent” British version. Housing Secretary Michael Gove tries to become the face of a responsible approach to the pandemic.

So Brexit can wait, even if the disruption and damage to most of the Government’s constituents will not.

On Tuesday senior Conservative MP Neil Parish, the chair of the Commons Environment Committee, explained that Brexit is “destroying” UK agriculture as he questioned Immigration Minister Kevin Foster. Parish noted that the Government’s refusal to bring in workers, including butchers, from the EU had fed a drop of 25% in planting of vegetables and 12.5% i poultry production.

“I thought Brexit was about encouraging production in this country, not discouraging it. This is down to labor shortages,” Parish said.

Amid the fantasy and the paralysis politics, almost no one noticed.