EA on talkRADIO: The Fall and Further Fall of Boris Johnson 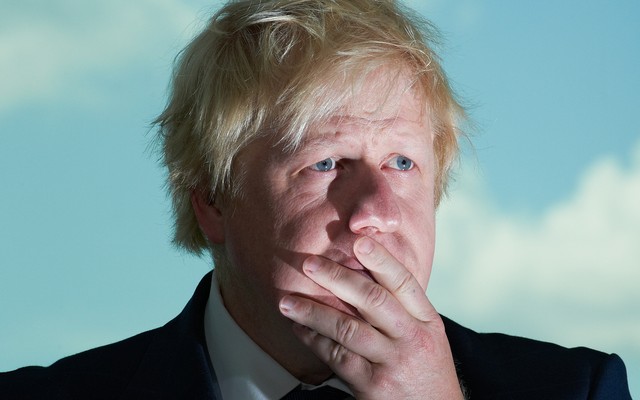 I jump from bad to worse, beginning with Johnson’s falsehood over who paid for the £80,000 refurbishment of his Downing Street flat to the Downing Street Christmas parties defying Coronavirus regulations — with Johnson’s staff laughing about how they would explain the gatherings if they were ever revealed.

Does this mark the end of Johnson’s capacity to deceive and clown his way into Britain’s highest office? Will Conservative MPs, including his own ministers, finally act to remove him?

My wife reads the public mood better than I do.

She thinks Johnson is on his way out because the ordinary person — Conservative, Labour, right, left, doesn’t matter — will think back to last year and remember the sacrifices everyone made. People lost loved ones and weren’t able to see them because of the lockdown.

Those who went through that now find that the Prime Minister’s entourage not only had these parties but laughed about it: because they realized the duplicity of what they were doing.