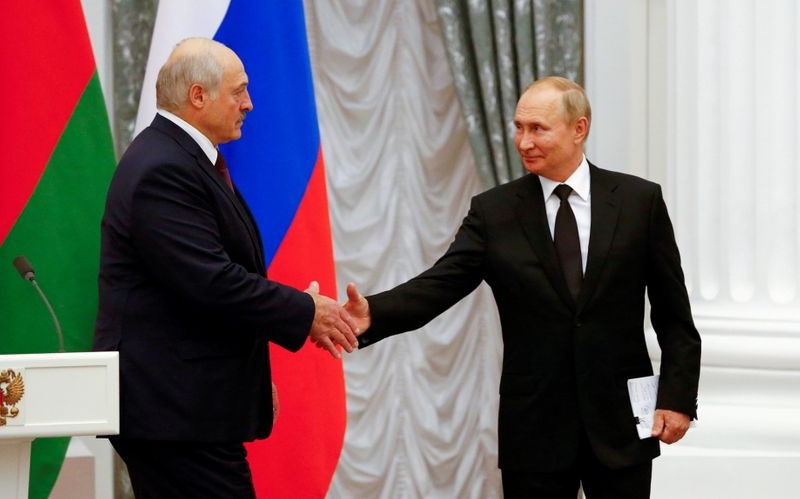 I joined Turkey’s TRT World on Wednesday to analyze Russia’s central role in the “manufactured crisis” of thousands of migrants and refugees pushed by Belarus towards the Poland border.

I discuss the timing of the crisis, in which about a dozen migrants and refugees have died in freezing conditions, days after embattled Belarus President Alexander Lukashenko met Russian counterpart Vladimir Putin. I add the context of Moscow’s escalated challenge near Ukraine, with a build-up of military forces, and the significance of Germany holding up the NordStream 2 gas deal with Russia.

We’re talking about hybrid warfare. We’re not talking about war through military confrontation, but through a combination of cyber-operations, military moves, and the exploitation of the refugee crisis.

For the Achilles’ heel of Lukashenko is that he is not well-liked in his country, and for Putin it’s the Russian economy.

Putin is taking a gamble that others won’t follow through, that they need this too much. The Germans have pushed back.