EA on Happs: Putin’s Tactics Over Ukraine and Belarus-Poland 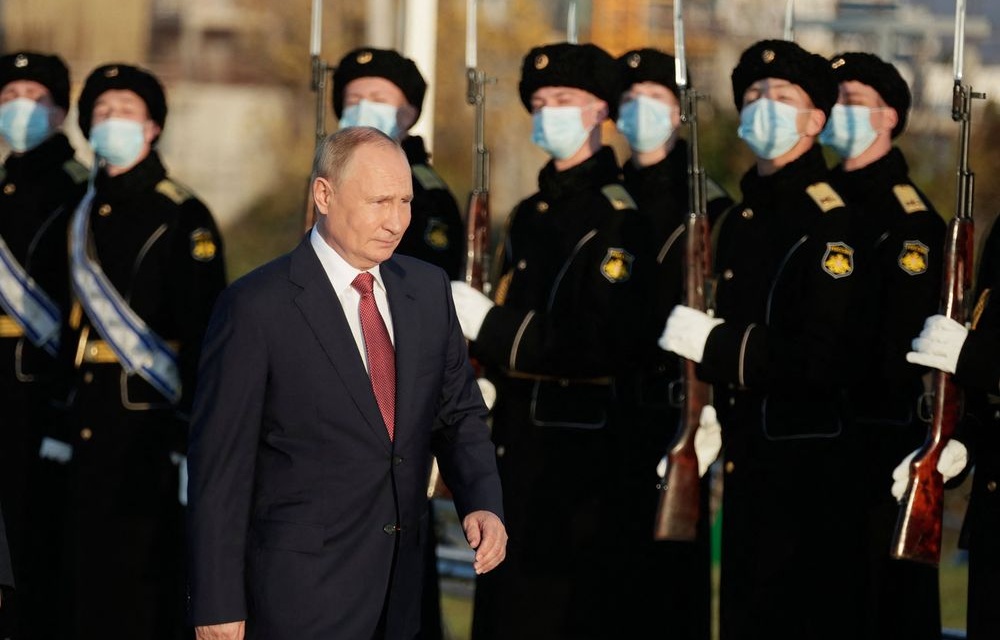 In a Happs TV special, I join EA’s partners Monique Camarra and Olga Lautman of The Kremlin File and special guest Josh Manning, a former US intelligence official, to analyze President Vladimir Putin’s tactics over Russia’s military buildup near Ukraine to the “manufactured crisis” of thousands of refugees moved to western Belarus on Poland’s border.

We explain how this fits Putin’s “hybrid warfare” and consider his options: 1) turn this into cross-military operations despite the warnings of NATO members; 2) provoke a reaction which will justify those military operations; or 3) use the “crises” to continue Moscow’s tactics of splitting the West over issues such as migration and pushing disinformation to unsettle other countries.

EA on Happs TV: Talking “Hybrid Warfare” from Russia to the US

We also consider the latest in the US over the Capitol Attack, from Donald Trump’s defiance of a House committee investigation to the trials of participants in the assault.