EA on BBC: Justice? The Arbery and Rittenhouse Trials 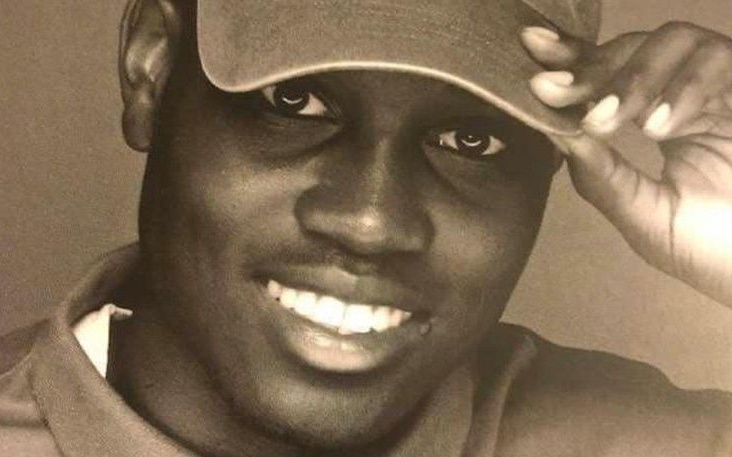 I joined BBC 5 Live’s Colin Murray and Republican strategist Susan del Percio on Thursday morning for a 30-minute analysis of the significance of two trials: the conviction of three white men in Georgia who chased and murdered Ahmaud Arbery (pictured), a 25 year-old Black man, and the acquittal of Kyle Rittenhouse of his killing of two Black Lives Matter marchers and serious wounding of another.

We set out the facts in both cases, and then assess questions of accountability and justice and the consequences of the outcomes.

The outcome in the Ahmaud Arbery case does not remedy in Georgia, or across the US, all the issues around race — including those raised by the killing of George Floyd or by the outcome in the Rittenhouse case.

EA on talkRADIO and Monocle 24: Spectacle and Right-Wing Militias — The Significance of the Rittenhouse Trial