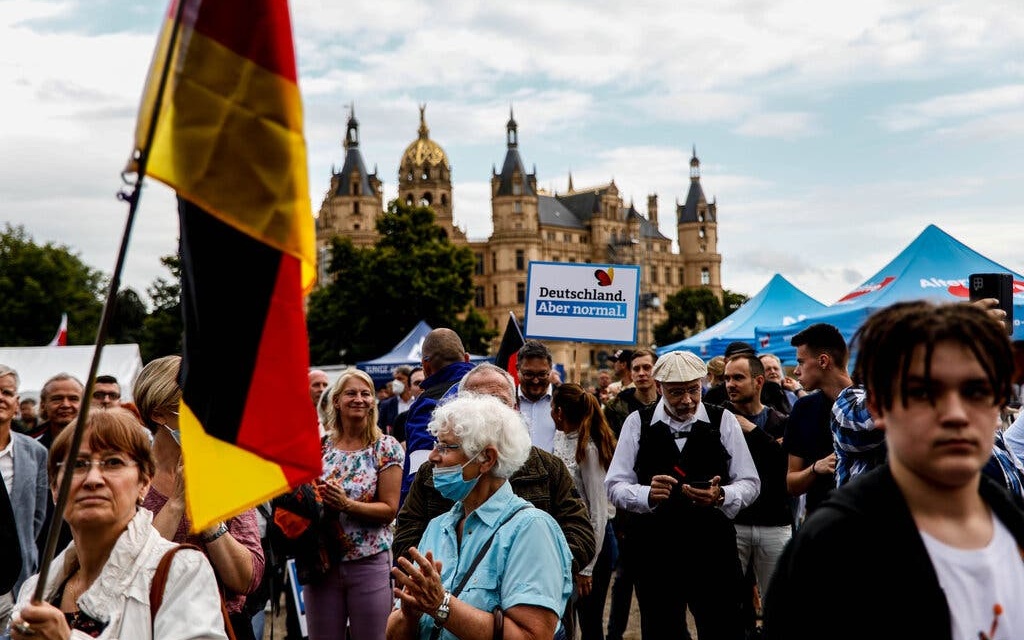 Germany’s Federal General Election in September was not a success story for the Alternative for Germany (AfD). However, the far-right party has clearly established itself and is unlikely to disappear in the coming years.

The question now is what influence it will exert.

After the election on September 26, the AfD had little apparent reason to celebrate. With 10.3% of the vote, it had lost not only 2.3% compared to 2017, but also its status as the largest opposition party — which had given it some privileges in the Bundestag during the last legislative period.

The result was unsurprising. Opinion polls had indicated support for the AfD at between 10-12% for months, whilst fluctuating more widely for the CDU, SPD, and Greens. The AfD had lost votes in all state-level elections held earlier in 2021 (Baden-Württemberg -5.4%; Rhineland-Palatinate -4.3%; and Saxony-Anhalt -3.5%).

Much has been written about the reasons for this defeat. This year’s Federal General Election was very much about the succession to the Chancellorship after 16 years of Angela Merkel at the top, allowing fewer opportunities to focus on “typical” populist radical-right issues. The AfD’s image was undermined by internal party disputes and donation scandals, including one concerning a top candidate, Alice Weidel. The party had to tackle the question of how to deal with the threat of surveillance by the Office for the Protection of the Constitution. The new anti-COVID restrictions party Die Basis (The Base) won 1.5% of the vote, a portion of which might have gone to the AfD.

Stability and A Stronghold in the East

But to understand why the AfD is unlikely to disappear in the medium-term, take a close look at its organization and mobilization. Unlike previous far-right parties — the NPD, DVU, or Die Republikaner — the AfD quickly built up a complex, relatively stable organization with strong branches in all 16 of Germany’s federal states. This has always been characterised by dual leadership, relatively high participation by its members, and strong cooperation with far-right social movements such as PEGIDA and more recently, the Querdenken movement against Coronavirus vaccinations and containment measures. The AfD has developed positions on all major issues in recent years and is increasingly trying to present itself as a mainstream party, even adopting the election slogan “Germany. But normal”.

The AfD’s electoral strongholds are in eastern Germany. In the federal election, it became the largest party in Saxony and in Thuringia with 24.6% and 24% of the votes, respectively. Its only direct mandates, on the basis of votes for specific candidates, were in the east: 10 in Saxony, 4 in Thuringia, and 2 in Saxony-Anhalt.

The reasons for this strong showing are manifold, including the feeling of most eastern Germans that they are treated as second-class citizens. The AfD also seems to be gaining support where Merkel’s CDU has lost its formerly dominant position. Crucially, the AfD mobilizes across the entire electorate and is often the preferred party amongst younger Germans.

The Future Depends on Other Parties

Now that the AfD has established itself, the million-dollar question is what influence it will gain in the long term.

The behavior of the other parties plays a crucial role. Once they engage with a “pariah”, the step towards normalization cannot be reversed. Although other German parties have largely excluded the AfD so far, there have been exceptions at the sub-national level. This includes the contentious election of Thomas Kemmerich as Prime Minister of Thuringia with votes from the FDP, CDU, and AfD in February 2020.

While direct cooperation with the AfD remains taboo, the mainstreaming of AfD positions is having an indirect impact, especially among actors from the CDU and the CSU. In the near future, the election of the CDU’s new party chair in January will most probably be decisive over the extent to which the party distances itself from the AfD. The evidence suggests that many potential AfD voters cannot be won back, with recent research indicating that 50% of them would rather vote for no party at all than for the CDU/CSU if the AfD is no longer an option.

The AfD’s future will also be shaped by its new executive, to be elected at the party’s conference on December 11-12. Party co-leader Jörg Meuthen, one of the last prominent representatives of the “rather moderate” camp, has announced he will not run again. This has spurred speculation about a further rightward turn for the party, but the AfD will probably be cautious for at least two reasons: the threat of state surveillance and its efforts to establish itself, for example, by attracting state funding for its political foundation.

We should not focus too much on individual elections or events. Instead, we should keep our eyes open for the ideological, strategic and organizational panoply underlying the establishment of the far right.

Only then can we understand why the AfD is here to stay. 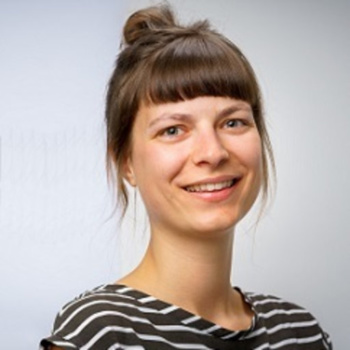 Dr. Anna-Sophie Heinze is Assistant Professor in Political Science at the University of Trier, Germany. She previously studied and worked at FSU Jena, Sciences Po Lille, University of Tampere and TU Dresden. Her research focuses on democracy, the far right, populism, parties and parliaments.