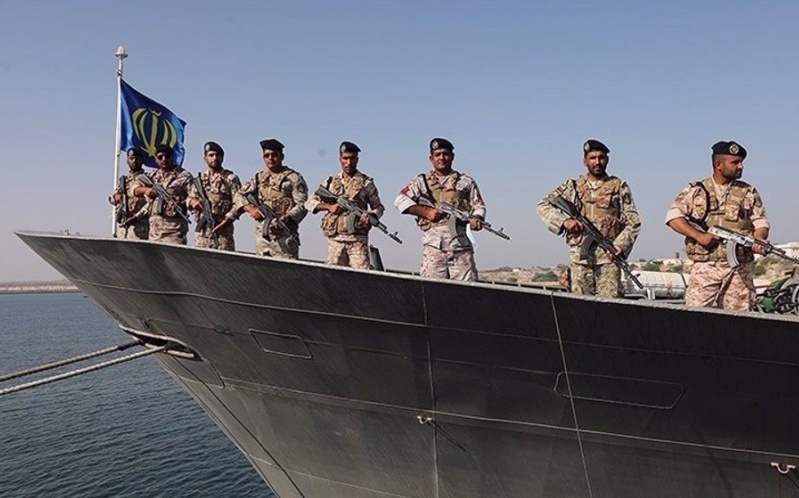 Three weeks before the resumption of the Vienna nuclear talks, Iran is striking a pose with its annual military exercises.

In the “Zolfaqar-1400” exercises, the Army, Navy, Air Force, and Air Defense Force have deployed across a 1 million square-kilometer area from east of the from the east of the Strait of Hormuz — through which 20% of the world’s oil supply passes — to the north of the Indian Ocean.

The commander of the Central Headquarters of Khatam al-Anbia, the Revolutionary Guards’ logistics and engineering branch, proclaimed on Sunday, “Our Armed Forces, including the Army and the Islamic Revolution Guards Corps, will crush any threat posed by any arrogant and aggressive power, at any level, and originated from any territory.”

Major Gen. Gholam-Ali Rashid said the exercises were designed to “prevent aggressors from making any miscalculation”.

Rear Adm. Habibollah Sayyari, the chief commander of the exercises, initiated them on Saturday with the statement that they “carry hope regarding the resistance of the country’s Army and other Armed Forces…to establish and strengthen security in the region without the presence of extra-regional forces”.

He said the drills will “make our friends happy”.

Last week, Iran announced that it will resume the Vienna negotiations on the 2015 nuclear deal, after a five-month break.