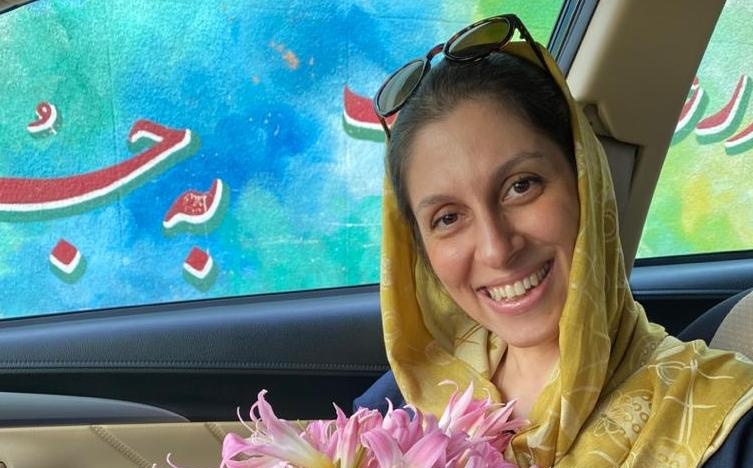 Tehran has held businessman Anoosheh Ashoori since August 2017 and environmentalist Mohrad Tahbaz since January 2018. Charity worker Nazanin Zaghari-Ratcliffe was seized in April 2016 and sentenced to five years. While she was released on furlough in March 2020, amid the Coronavirus pandemic, she has been under house arrest and forbidden from leaving the country with another year added to her term.

Iran’s latest rejection stems from a Wednesday meeting between Foreign Secretary Hossein Amir Abdollahian and the UK’s Truss, on the sidelines of the UN General Assembly.

After the discussion, Iranian State outlets ignored Truss’s call for the release of the political prisoners. Instead, they emphasized Amir Abdollahian’s insistence that the UK begin repayment of £400 million ($547 million), funds paid by the Shah for Chieftain tanks that were never delivered before the 1979 Islamic Revolution.

Truss wrote, “I’m absolutely determined to secure the release of detained British nationals. And I want to bring Iran back to the table on the nuclear deal and return to Vienna talks.” She followed up with a tweet on Thursday:

She is going through an appalling ordeal. We are working tirelessly to secure her return home to her family.

But slogans can never replace lawful verdicts issued by courts.

As FM @Amirabdolahian has made clear, UK must adopt long overdue change in its approach.

Khatibzadeh did not clarify what the “change in…approach” meant.

Nor did he refer to any of the Anglo-American political prisoners. However, Iranian outlets wrote, “Zaghari is an Iranian national who lived in Britain at the time of her arrest. Iran does not recognize dual nationality, and considers dual citizens as Iranian citizens only.”