EA on Monocle 24 and Australia’s ABC: Forget the Afghans, All Hail the 2nd War on Terror 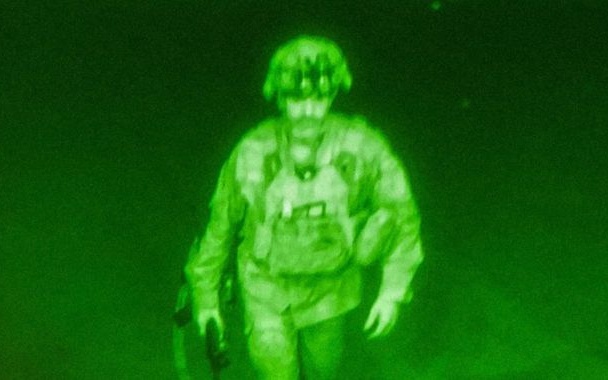 I joined Monocle 24 and Australia’s ABC on Monday to analyze the possible erasure of Afghans as the Biden Administration declares a 2nd War on Terror in Afghanistan.

An extract from my interview with Beverley O’Connor:

What the #US aims to achieve before August 31 deadline for troop withdrawal #Afghanistan @ScottLucas_EA #TheWorld @bevvo14 pic.twitter.com/3zGTlsHlA9

See also EA on India’s NDTV and UK’s talkRADIO: Will Biden Work with the Taliban?