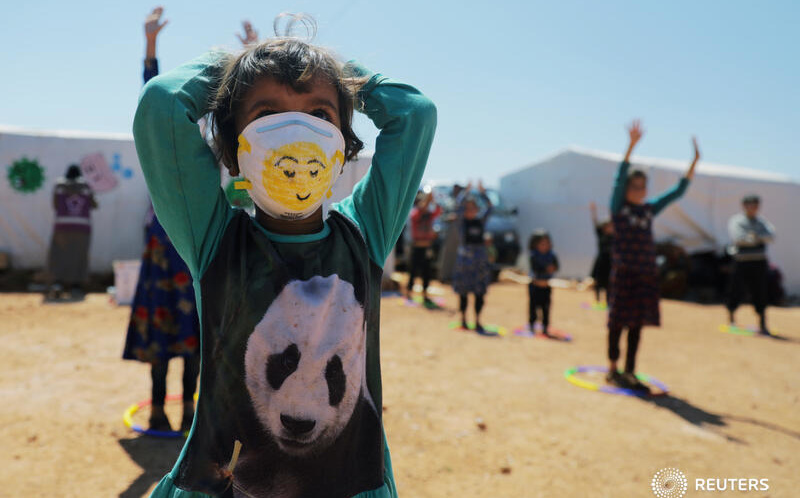 The first cases of the Delta variant of Coronavirus have been recorded in opposition-held northwest Syria.

Local medical officials announced on Monday that there have been 47 confirmed cases of the variant, which originated in India and spread across the globe. Delta is 60% more transmissible and more debilitating that the original Covid-19.

The Early Warning Network of the Assistance Coordination Unit announced 257 new Coronavirus cases on Monday, including 179 in Idlib Province. Seven deaths took the official toll to 734.

Dr. Hossam Qara Mohammed, overseeing the Coronavirus operations of the Idlib Health Directorate, estimated that more than 80% of newly recorded cases will be due to the Delta variant.

He appealed, “It is important for the population to continue to receive the vaccine, as only 2% of the population has already received it. This rate is very low and dangerous.”

The fight against the pandemic has been hampered in the opposition area by a lack of supplies and testing facilities. The first vaccines, about 54,000 doses from the World Health Organization, arrived on April 12 via the Bab al-Hawa border crossing with Turkey.

An official of the Idlib Health Directorate said a second vaccine delivery is expected this week.