EA on BBC and Monocle 24: Is the Biden Administration Accountable for Afghanistan? 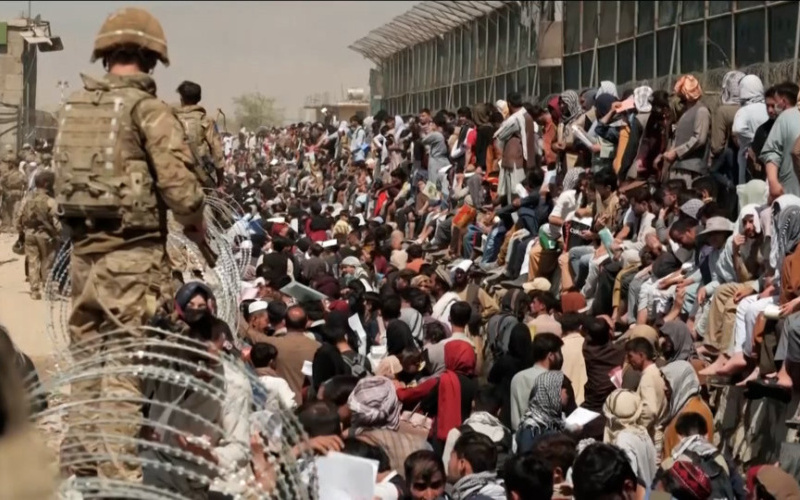 As the evacuation from Afghanistan comes to a close, I joined a panel on BBC Radio 5 Live and also spoke with Monocle 24 on Wednesday to discuss the status of Afghans and whether the Biden Administration is accountable for the situation amid the Taliban takeover of power.

In a full-and-frank discussion, I set out the situation alongside Democratic strategist Ameshia Cross and former Republican communications director Tara Setmayer, both of whom offer reasons why the Administration should not be held to account.

The Biden Administration has calculated that if there are no Americans who die, if all Americans are out by Labor Day, then they pull victory from the jaws of defeat.

I chat with Daniel Bach about whether there is any prospect for an extension of the evacuation, and consider the consequences.

If you have foreign nationals in Afghanistan after August 31, at the very least they are leverage for the Taliban. In a worst-case scenario, you might call them hostages.

The Taliban can say there is no chance that these foreign nationals will ever be allowed to leave, or there will be strict conditions, if we don’t get assistance, if we don’t get recognition.