EA on BBC, Australia and China Radio: The Curtain Closes on Afghans 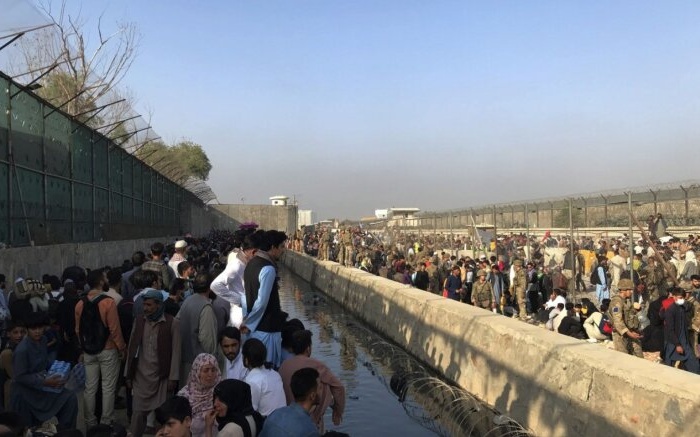 I joined the BBC, Australia’s Radio National, and China Radio International on Tuesday to analyze the latest developments in Afghanistan, as US President Joe Biden refused to extend evacuations beyond August 31 and the Taliban said no more Afghans can reach Kabul airport to leave the country.

If you’re saying “leverage” is not allowing international assistance to Afghanistan….

The UN has warned that aid will run out in September, putting millions of Afghans at risk because of shortages of food and energy needed as winter approaches.

Cutting off aid is not as much leverage over the Taliban as it is inflicting further uncertainty on Afghans.

I need to be blunt. In the case of Joe Biden, those Afghans do not matter. After the Taliban took Kabul, he made it very clear that this is an “America First” policy and did not mention the Afghan people.

Listen to China Radio International from 3:05

A discussion alongside Alexey Muraviev of Curtin University in Australia, covering the current situation, the likely course of developments over the evacuation, and the Taliban’s relations outside Afghanistan.