US Sanctions More Iran Officials, Lifts Restrictions on Others 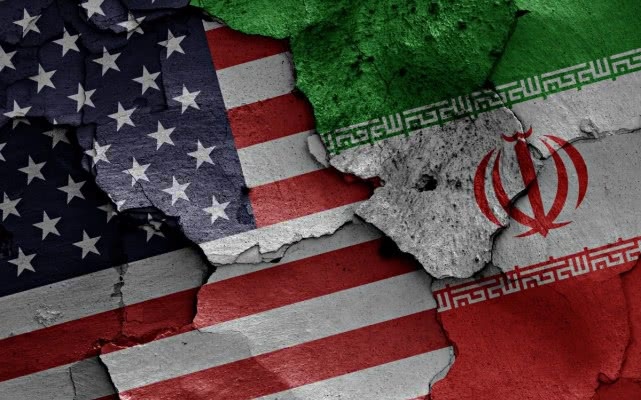 The US has realigned its sanctions against Iran’s officials, adding some to the blacklist but removing others.

Just before this weekend’s sixth round of talks in Vienna over the 2015 nuclear deal, the State and Treasury Departments said they were sanctioning 12 Iranian individuals, entities, and vessels for providing financial support to Houthi insurgents in Yemen’s civil war.

State Department Ned Price maintained there was “absolutely no connection” between the sanctions and the nuclear talks.

The lifted sanctions had been imposed on former Iranian officials and companies described by the State Department as “previously involved in the purchase, acquisition, sale, transport or marketing of Iranian petrochemical products”.

No explanation was given for the removal, except for Price’s statement that it was in response to a “petition for delisting.”

The new sanctions were imposed on a group led by a “Sa’id Ahmad Muhammad al-Jamal” in a “network of front companies and intermediaries” selling oil and other commodities, with proceeds supporting the Houthis.