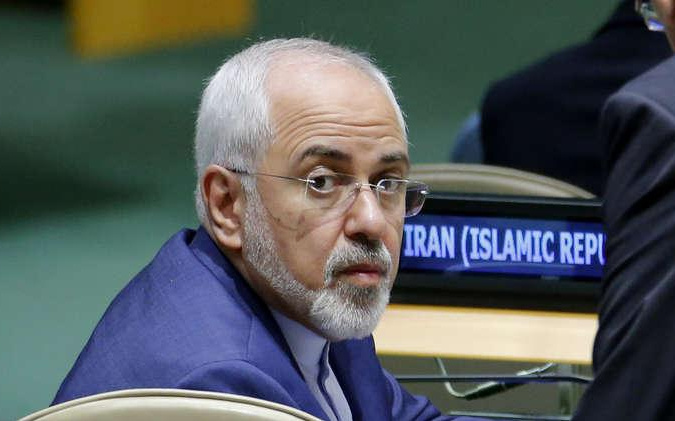 Iran has regained its UN voting rights after paying off about $16.2 million in arrears.

Iran’s Ambassador to the UN, Majid Takht Ravanchi, announced the payment while continuing to blame the US.

Illegal US sanctions have not just deprived our people of medicine; they have also prevented Iran from paying our dues in arrears to the UN.

After more than 6 months of working on it, the UN today announced it has received the funds.

ALL inhumane sanctions must be lifted NOW.

But a UN official indicated that US intervention was instrumental in the restoration of the Iranian voting rights. He said the money for the repayment came mainly from an Iranian account based in South Korean capital Seoul.

South Korea holds up to $7 billion in Iranian assets which have been frozen by US sanctions. Reports indicated that the US has offered the unfreezing of about $1 billion amid negotiations over the 2015 Iran nuclear deal. Tehran has denied the claims.

Iran voted in the General Assembly on Friday in the election of five new non-permanent members to the Security Council: the United Arab Emirates, Brazil, Albania, Gabon, and Ghana.

ORIGINAL ENTRY, JUNE 4: Iran has lost its voting rights in the UN General Assembly because of unpaid dues.

Secretary-General António Guterres informed General Assembly President Volkan Bozkir by letter that Iran and the Central African Republic have been stripped of their rights. Comoros, Sao Tome and Principe, and Somalia are also in arrears but will be allowed to vote in the current session which ends in September.

Writing to the Secretary General, Iranian Foreign Minister Mohammad Javad Zarif made no offer of payment. Instead, he said the UN should collect the money from the US.

In “black is white” world, UN deprived Iran of its voting rights in the #UNGA as we’re in arrears.

My letter to @antonioguterres:

ps: UN can also collect from $110M US stole in recent piracy pic.twitter.com/xe30TsxP8f

Zarif released an earlier letter to Guterres, which said the removal of rights is “fundamentally flawed, entirely unacceptable and completely unjustified” because of US sanctions. He indicated that Tehran would pay the dues when the sanctions are lifted.

The Foreign Minister’s line undermined an earlier statement by Ministry spokesman Saeed Khatibzadeh that the dues will be paid soon, through a South Korean bank.

Iran has $7 billion in assets in South Korea, but they are frozen because of US sanctions. Last month, it was reported that the US had offered the unfreezing of about $1 billion as part of negotiations over the 2015 nuclear deal, but Iranian officials denied the claim.