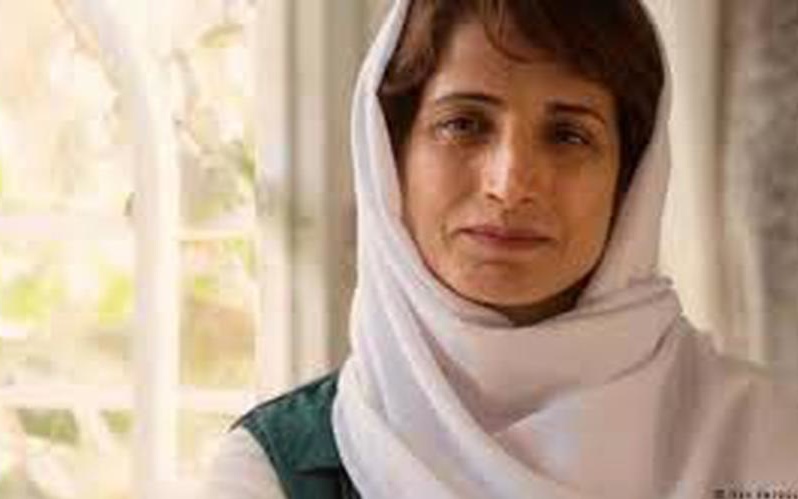 The 13 Special Rapporteurs and officials issued the statement on the third anniversary of Sotoudeh’s latest detention, over her representation of women prosecuted for protesting the compulsory wearing of hijab.

Dubravka Šimonović, the UN Special Rapporteur on violence against women, said, “Nasrin Sotoudeh has been systematically criminalised for her work in defense of human rights, particularly the rights of women who oppose compulsory veiling laws.”

Sotoudeh was sentenced to a combined 38 years in prison on nine charges, including “encouraging corruption and prostitution”. She must serve a minimum of 12 years.

The experts noted, “Despite our many calls over the years to release Ms. Sotoudeh, Iranian authorities have failed to do so, and instead they have transferred her to another prison, farther away from her family and under dire conditions.”

Sotoudeh was transferred last October to Qarchak Prison after her 47-day hunger strike. The facility is infamous for overcrowding, poor conditions, and lack of adequate food and access to health care. Sotoudeh’s health has deteriorated and she has tested positive for Coronavirus.

Iran security forces have also harassed Sotoudeh’s family, sentenced her husband Reza Khandan to six years in prison, a ruling that can be enforced at any time.