No One Won In Iran’s “Engineered” Presidential Election 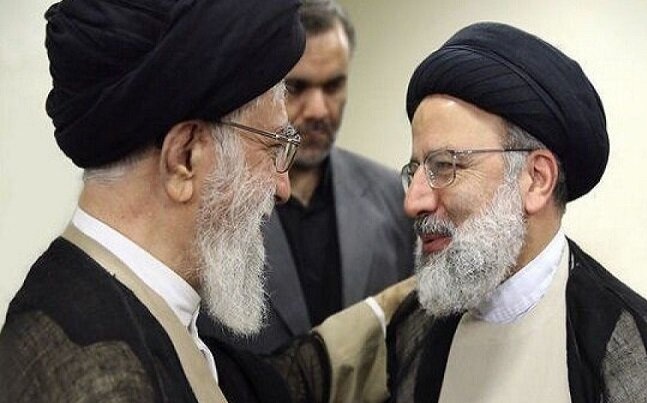 Mohammad Ali Shabani writes for The Guardian: “Those who ‘engineered’ the Iranian elections have, in [President-elect Ebrahim] Raisi, an establishment candidate who will owe everything to [Supreme Leader Ali] Khamenei.”

But has the legitimacy of Iran’s ruling system been damaged?

The first thing you need to know about Iran’s recent elections is that while they produced a new president, there are no real winners. “Engineered” – yes, an actual term in usage in Iran – to pave the way for an ayatollah-approved leadership succession, the polls have achieved what has long eluded the Islamic Republic’s foes: effective regime change in Tehran. Only, with hardliners now firmly in charge, it is not the type of change that many in the west had sought.

Reaching his twilight years, Ayatollah Ali Khamenei has been looking for a successor. To the 82-year-old head of state, the ideal successor is a pliant loyalist who could emulate his own journey from the presidency to the top position in the land. On paper, this is precisely what is unfolding. However, as always, the devil is in the detail.

Ebrahim Raisi, who currently serves as chief justice, received almost 62% of votes on Friday. But the manner in which this feat was achieved leaves any “victory” pyrrhic, at best. Widely seen as the chief beneficiary of the Guardian Council’s elimination of all prominent moderates and reformists from the race, the extent of the candidate purge was such that Raisi himself is reported to have urged the watchdog to reconsider its decision. The picture gets even bleaker when considering that, as chief justice, Raisi in 2019 put forward several of the Guardian Council’s members to Parliament for approval.

The concerns about the legitimacy of the race will no doubt come to haunt Raisi, especially given that the runner-up was not any of the other handpicked candidates. More than 12% of Iranian voters rather opted to cast invalid ballots – three times more than in any prior presidential election. This is all the more significant when considering that only two weeks prior to the polls, Khamenei issued a fatwa to denounce blank protest ballots as religiously impermissible.