EA on talkRADIO: UK Politics — Are Both Conservatives and Labour in Trouble? 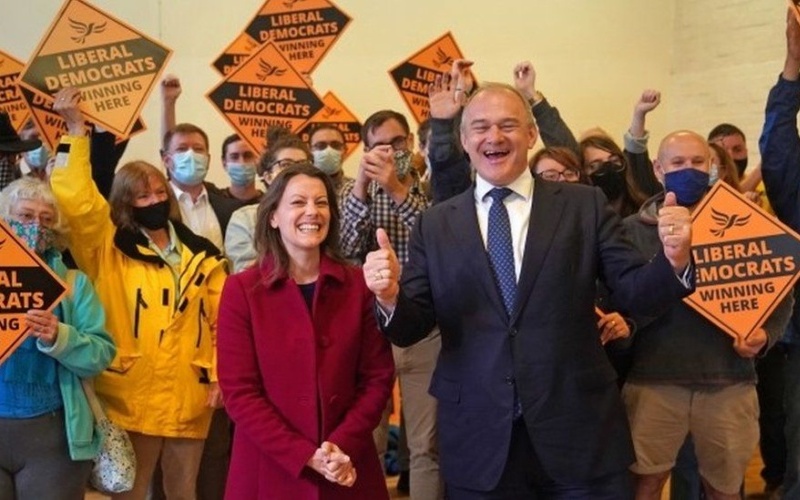 I spoke with talkRADIO’s Claudia-Liza Vanderpuije on Saturday to consider the state of UK politics, particularly if both the ruling Conservative Party and opposition Labour are in trouble — and what an alternative might be.

I begin with a Parliamentary by-election in southern England on Thursday, in which the Conservatives lost the seat to the Liberal Democrats with a 25% swing in the vote. Labour finished a distant fourth with only 622 votes out of almost 38,000 cast.

With the economic shock from Brexit already in progress, will Prime Minister Boris Johnson — whose only quality was electoral appeal amid his failures in governance — lead the Conservatives on a downward spiral?

Can a progressive coalition be established to offer hope for the UK?