Juneteenth is Now A US Holiday 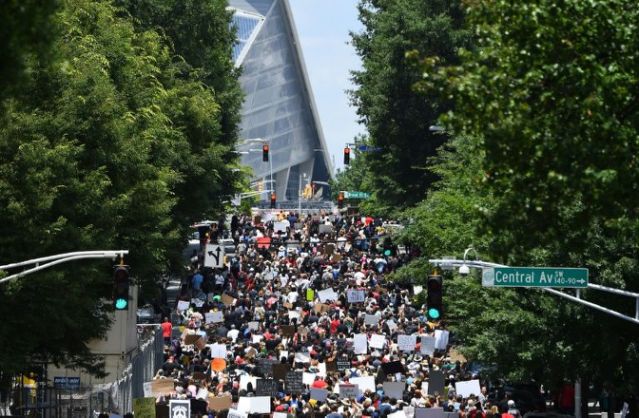 President Joe Biden signs the bill establishing Juneteenth, marking the end of slavery in the US, as a national holiday.

Biden said on Thursday in a White House ceremony, “All Americans can feel the power of this day, and learn from our history.”

Juneteenth is the first national holiday since Martin Luther King’s Birthday was designated in 1983. It commemorates a June 19, 1865 general order in Texas declaring “all slaves are free”. The 13th Amendment to the US Constitution was ratified later in the year.

With the law taking immediate effect, the new holiday will be celebrated on Friday. Public schools are closed, and most federal employees will have the day off. The White House suspended its press briefing and normal meetings.

After decades of GOP objections, the Senate pushed through the measure this week with no debate. The House voted 415-14 on Wednesday for the bill, with all opposition coming from Republicans.

Biden added, “The promise of equality is not going to be fulfilled until we become real, it becomes real in our schools and on our Main Streets and in our neighborhoods.”

He called for celebration with a day “of action on many fronts”, including administration of Coronavirus vaccines: “We have more to do to close the racial gap in vaccination rates.”